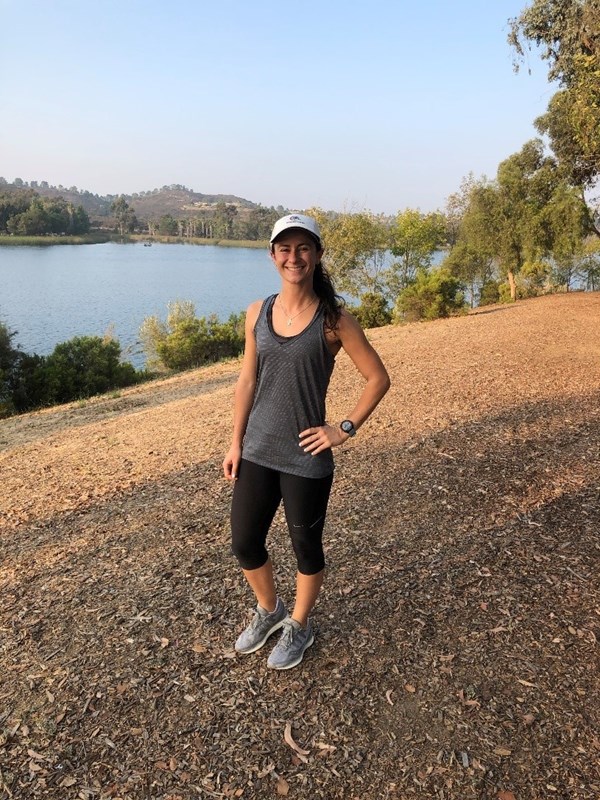 For the first time in Army Ten-Miler history, the run will be taking place virtually.

But that won’t stop Leonardo DRS’ running team, which is proud to feature some new faces. This year’s Army Ten-Miler first-time runners include: mechanical engineer Alyssa Saad, Corey Mason Jr. (son of Corey Mason Sr.), Business Development Senior Director John Reichl, and International Products & Strategy Vice President Pete Hurst. Though new to the Army Ten-Miler, none are strangers to running marathons. John has run 10 marathons in the past and is training extensively for the race in October – running at least two miles a day, reaching up to seven miles on Saturdays. Pete is following a more diverse regimen, incorporating cardio boxing as well as watersports.

The consensus among the new runners is that they miss the community and competition of running in a group, however they are still excited to support.

“I have run other races before, but I am excited to share this unique ‘virtual’ experience with others. I have not run a race since we went into quarantine and it will be a unique opportunity to get out there and try something new.” says Alyssa Saad. She plans to keep the competitive spirit of the race alive by partnering with a co-worker so they can hold each other accountable for the distance they run.

Notably, the transition from physical to virtual has actually made the Army Ten-Miler more accessible to new runners. Alyssa and Corey, natives of California and Colorado, no longer have to travel out of state to support. Pete, who lives in the U.K., is now able to conveniently support the marathon not only from outside the state, but from outside the country. Leonardo DRS is excited to welcome these new runners to the team and wishes them the best of luck.

To keep up with all of Leonardo DRS' Army Ten-Miler activities, visit www.leonardodrs.com/ATM.