Although We Can't Be There, We're Glad You're Here!

Read on to learn more about our technologies to support the AAAA community. 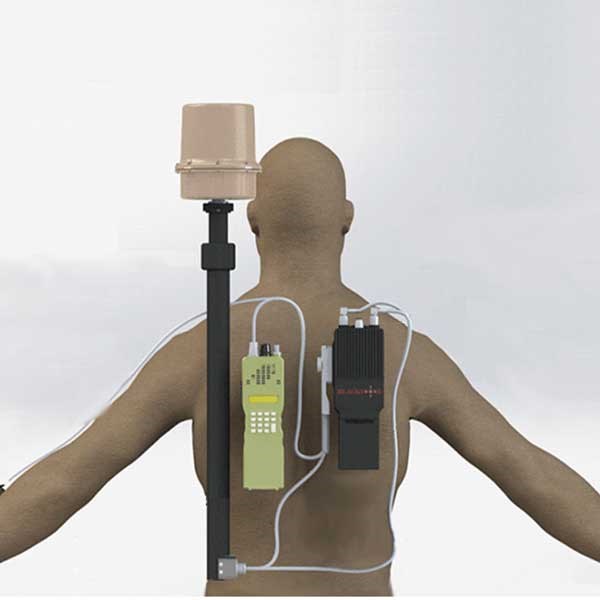 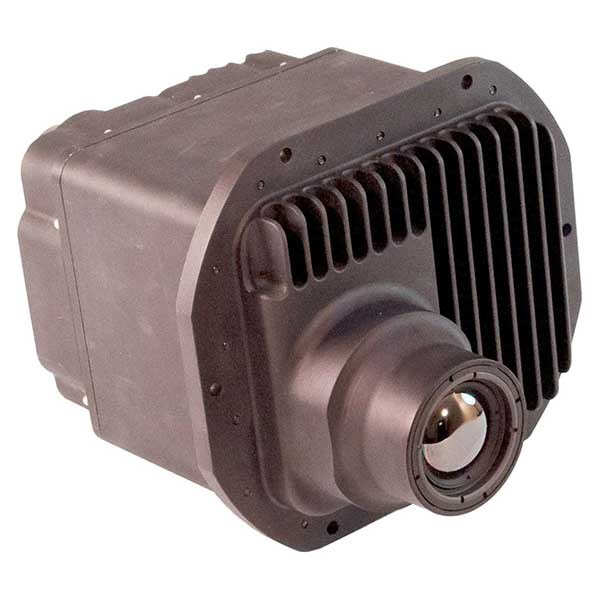 The DAS camera is a long-wave infrared camera which provides helicopter pilots visibility in degraded visual environments. Maneuvering an aircraft in dusty, sandy or foggy environments or in complete darkness can be difficult. 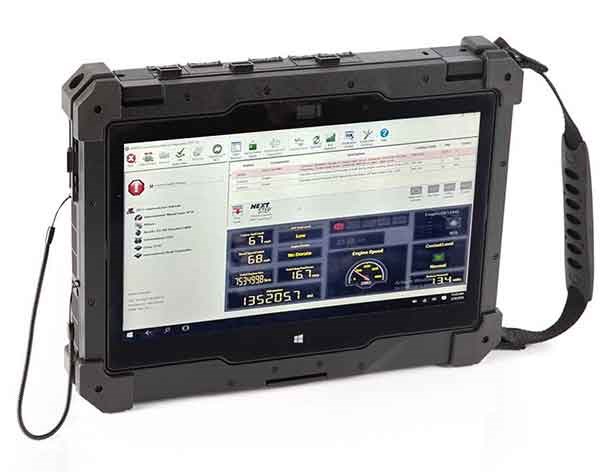 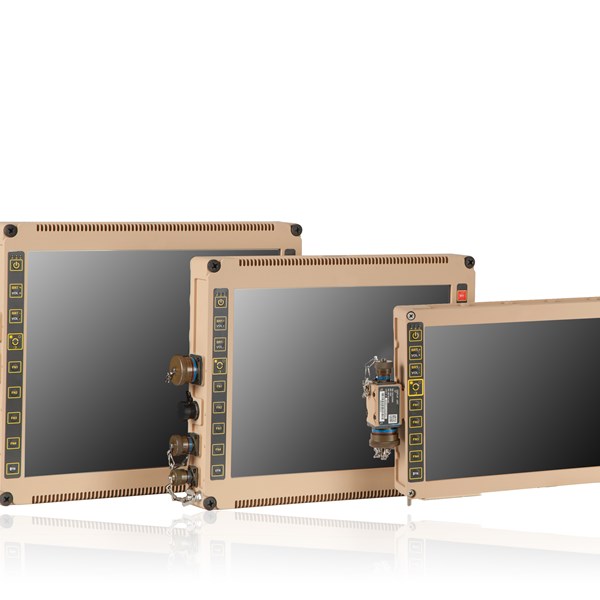 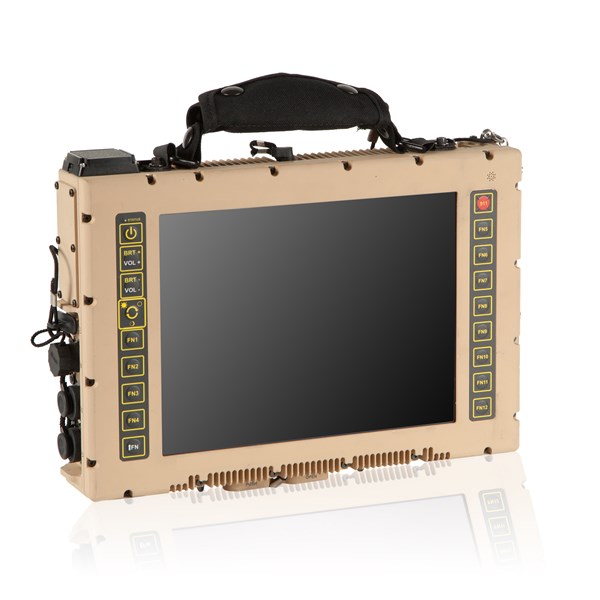 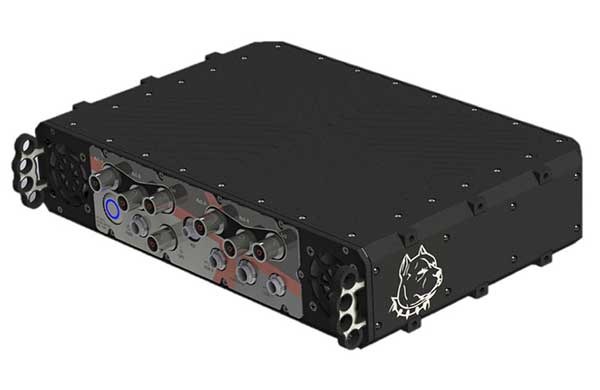 PitBull™ Multi-Protocol
PitBull is a compact, multi-function, dual agile transceiver sensor capable of monitoring and locating multiple advanced signal emitters. The sensor can be used stand-alone or networked with other sensors to accomplish its programmed mission objective. 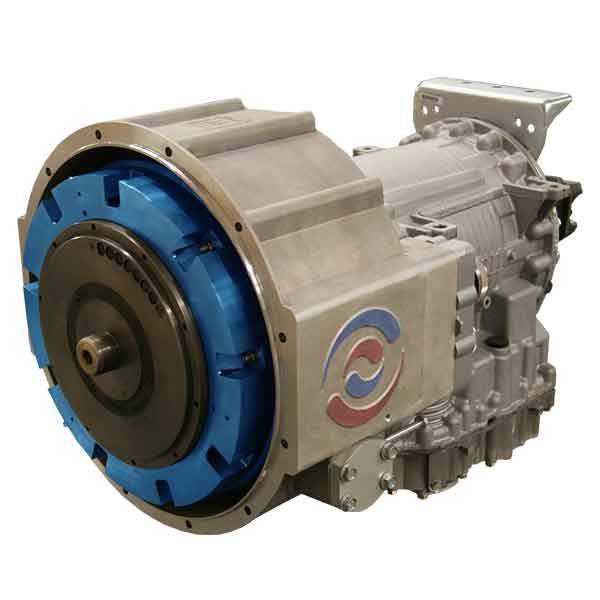 For more information about the technologies that were to be displayed at the event or to schedule a briefing, please contact: