Work on this program will be done at the Leonardo DRS Electro-Optical & Infrared Systems facility in Melbourne, Florida and is expected to be completed in early 2026. 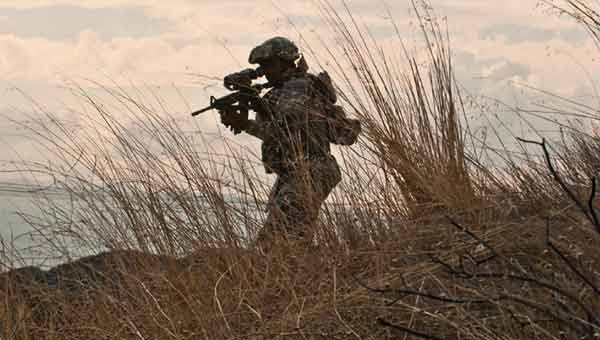