March 8, 2017 — Italy’s LEONARDO on Tuesday said it has agreed to acquire California-based DAYLIGHT SOLUTIONS, INC. in a $150 million cash deal that will further expand its U.S. footprint and provide it with laser technology to integrate into existing solutions.

The acquisition is being done through Leonardo’s U.S. subsidiary Leonardo DRS and is subject to approval by U.S. regulators, the Committee on Foreign Investment in the U.S., and Daylight’s Leonardo said the acquisition is important in its growth objectives and that the laser technology that Daylight offers for aircraft survivability is a key aspect of the deal.

“The acquisition of Daylight Solutions is a significant first step towards the objectives of growth and development of the Industrial Plan 2017-2021,” Mauro Moretti, general manager and CEO of Leonardo, said in a statement. “This acquisition will allow Leonardo DRS to extend the range of advanced solutions to civil and military customers around the world, integrating the Daylight Solutions laser technology in the core business of electro-optical and infrared sensors and systems.”

Leonardo said that Daylight is poised for significant growth given its position on new U.S. military aircraft survivability systems that are rolling out.

Daylight’s core technology is quantum cascade lasers that it uses in mid-infrared laser sources. The company’s aircraft survivability products have been adopted as the laser source for NORTHROP GRUMMAN’s [NOC] Common Infrared Countermeasures system and have been flight tested on aircraft such as the Navy’s MH-60 and the Marine Corps AH-1Z helicopters.

Leonardo also said the integration of lasers and sensors developed by both companies has applications for medical and industrial use, including imaging for caner diagnostics and chemical detection.

“With this acquisition, Leonardo DRS reinforces its commitment to remain at the forefront of infrared technology to not only protect our men and women in uniform but also to perform critical tasks across a range of industries, including medical and industrial applications,” Bill Lynn, CEO of Leonardo DRS, said in a statement.

The terms of the pending deal include an earn-out provision based on Daylight achieving certain financial and operating targets this year.

The purchase price values Daylight at about nine times its estimated 2017 operating income. Daylights co-founders Timothy Day and Paul Larson will remain with the company.

Leonardo is the former Finmeccanica. 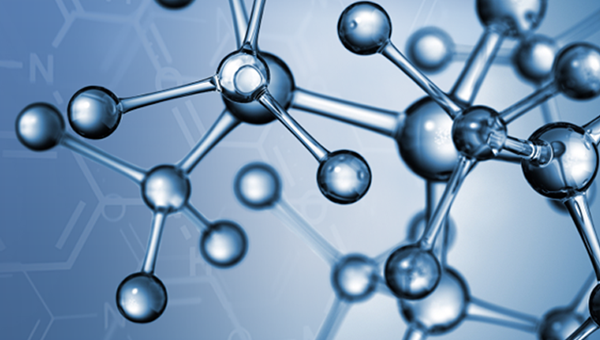 The Latest in EOIR

Read all the latest DRS announcements