The contract, awarded by General Dynamics U.K. to DRS Technologies U.K. Limited (DRS UK), is valued at $51 million, solidifying DRS as the major supplier of tactical computing and networking to military forces in the United Kingdom through the Bowman program.  In the United States, DRS is also the major supplier for military tactical computing and networking through the Mounted Family of Computer Systems (MFoCS).

“This technology will provide the British Army with a strategic advantage on the battlefield and builds on our heritage of supplying cutting-edge and proven network computing systems to the U.K. military forces,” said Peter Hurst, Managing Director of DRS UK.  “We are proud to be able to continue to provide a tactical computing baseline for Bowman, which shares many components and a common roadmap with the successful MFoCS system used by the United States military,” Hurst said.

Technology used in support of the MFoCS program will serve as the source of the Bowman technology upgrade, supplying computer mainboards as the key enabler. The result will represent the latest in ultra-rugged commercial-off-the-shelf technology in the form of Intel® i7 multi-core CPUs, solid state hard drives, battery technology and keyboards.

Work for this contract will be accomplished collaboratively by the company’s DRS UK business unit in Farnham, Surrey, U.K. and DRS Network Computing and Test Solutions business unit in Melbourne, Florida.  Product deliveries are expected to begin in July 2017. 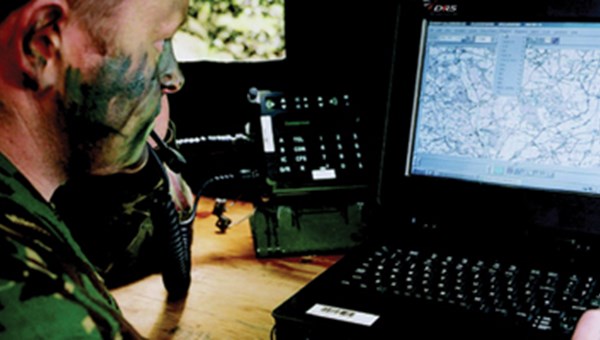 BMDT-3 rugged notebook computer is designed and manufactured to survive the most extreme conditions worldwide.