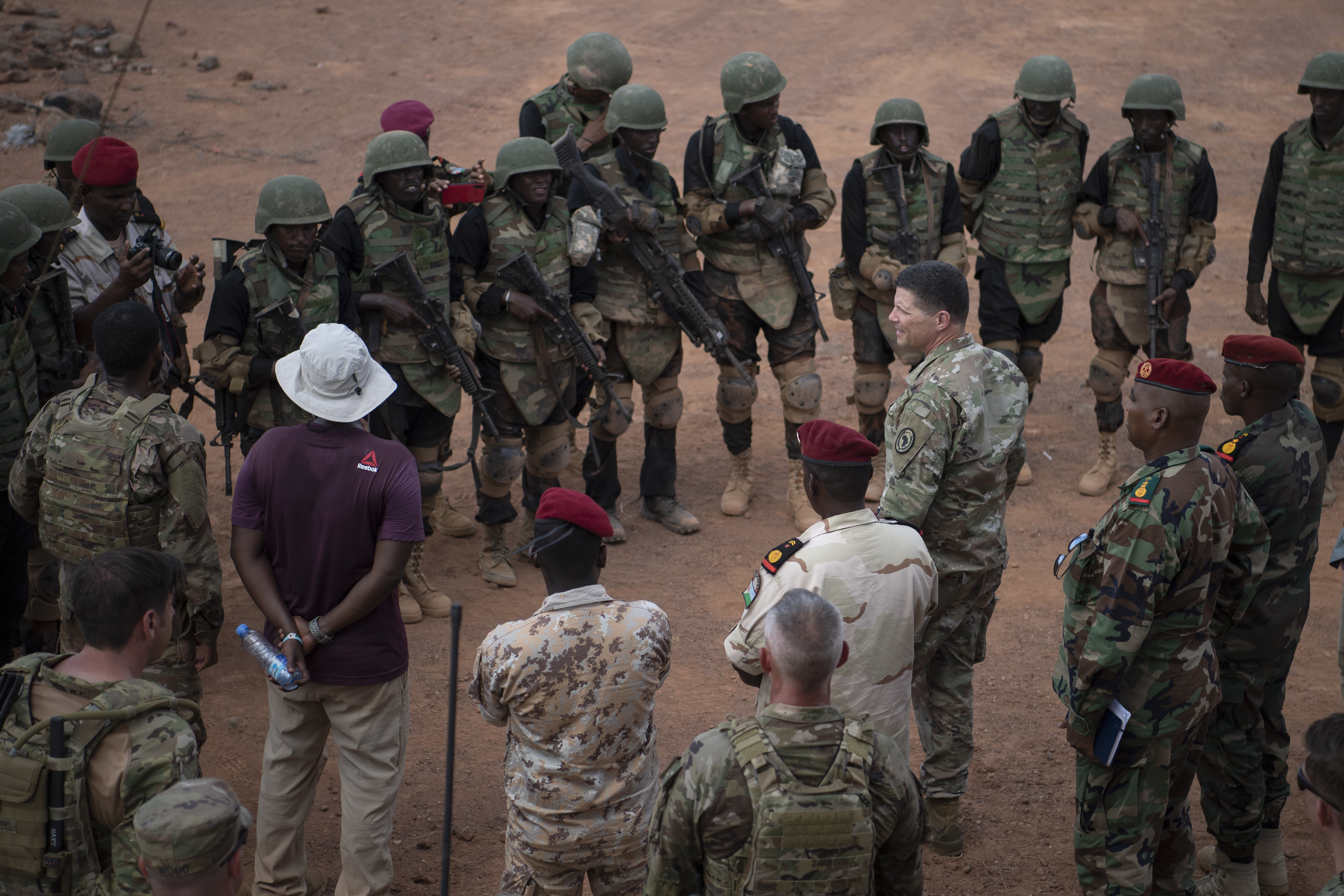 WASHINGTON: Leaders of the Army’s effort to spread small training teams across the globe expect their troops to compete directly with Chinese military trainers.

Speaking with reporters by phone this morning, commander of the 5th Security Force Assistance Brigade, Brig. Gen. Curtis Taylor, acknowledged that  in the Indo- Pacific, “it’s clear that we are in competition with China in every country that we’re going to.”

It’s a fundamental competition for influence and presence, and one that’s expected to dominate US strategic thinking for years, if not decades.

“There is a concerted effort to build mil-to-mil relationships between many of the partners we work with and the PLA [People’s Liberation Army],” Taylor said. “We acknowledge that it’s a natural part of operating in that region.”

Taylor sent the first 60 soldiers to Thailand in August to begin working with the military there, as the Pentagon looks to build partnerships from the tactical level on up with militaries in the region. Thailand, of course, is one of the major non-NATO allies in the Pacific.

The Army doesn’t want to stomp a big boot down in the countries it visits, a problem the US has had in the past where it tries to do too much, too fast. Taylor said having US advisors in any given country “does not mean we’re demanding that everyone we work with make a choice of us over other neighbors. We recognize that our partners out there, they’re not going to change their neighborhood, and so they have to work with a number of different partners.”

Members of the other SFABs deployed to Columbia,  Somalia and Djibouti in recent months. Columbia saw one of the larger deployments, with a company-sized adviser team setting up ship this summer to assist with intelligence and information sharing in the continuing fight against drug cartels and rebel groups. Another team is scheduled to deploy to Honduras over the winter.

Elsewhere, 12-man teams have set up shop in Somalia and Djibouti, “and then we’ve also had one of our battalion-level teams with about 40 soldiers that’s been working in Tunisia,” added 1st SFAB commander, Col. Thomas Hough.