As an option to a standard driver’s rugged display monitor, Leonardo DRS offers the option of Kent Periscopes’ Embedded Image Periscope (EIP). The EIP allows for daytime viewing, while also allowing digital images from a Leonardo DRS thermal camera to be displayed internally within the periscope.

The EIP provides standard unity vision periscope functionality for normal daytime viewing of the vehicle surroundings, plus the ability to display digital images from an on-vehicle thermal camera (including thermal and low light). The resulting image appears “embedded” internally within the unit and projected at a comfortable viewing position.

As a result, the EIP represents an extremely attractive night driving solution for users. In addition, the EIP allows the user to instantly switch to the digital image for enhanced daytime viewing where normal vision is obscured by smoke or dust.

The EIP eliminates the need for separate monitors or alternative “bolt on” or “swap in” night-vision solutions, freeing up space in the typically cramped driver’s position. The displayed image can also be output via the thermal camera control unit to a secondary display or into a vehicle video switching system such as the Leonardo DRS iVIS or Omniscape video handling systems. 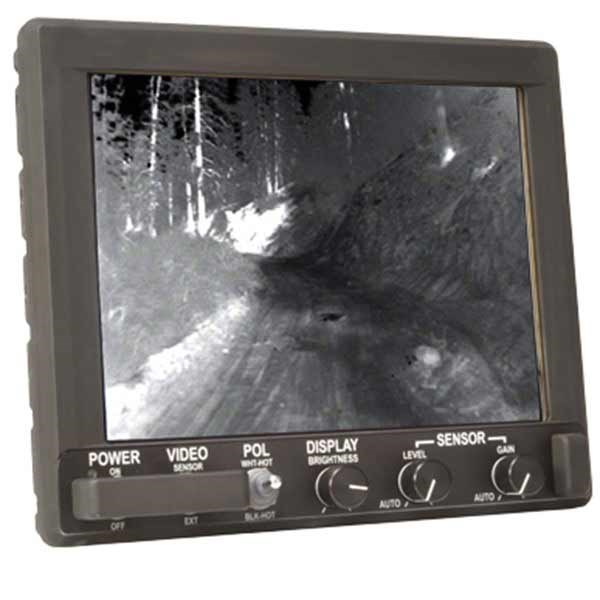 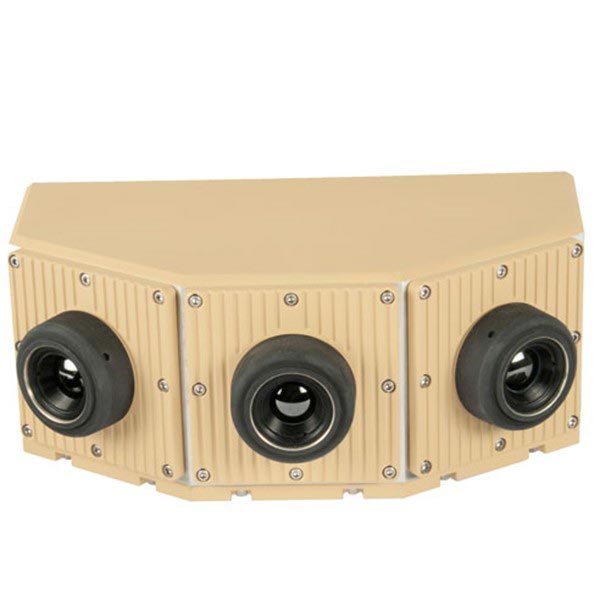 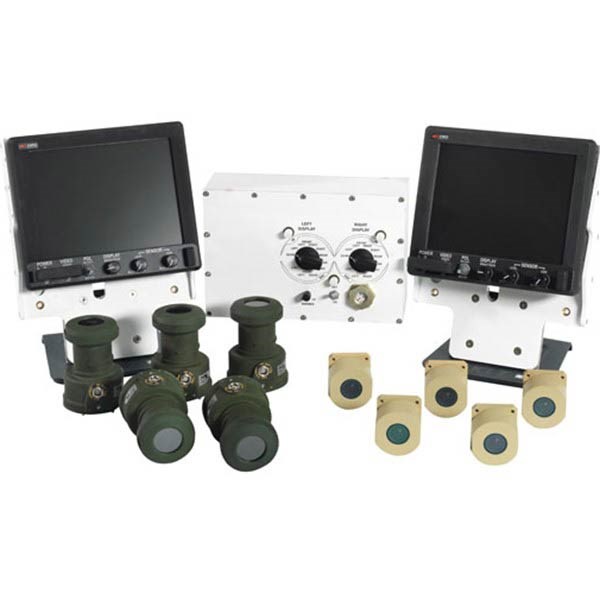 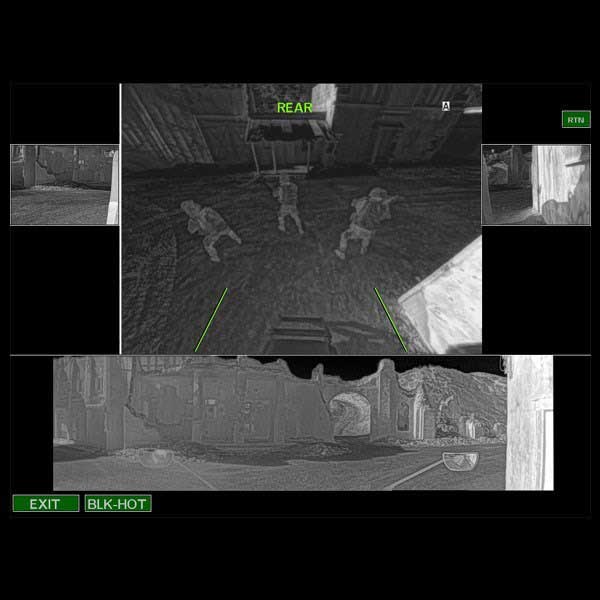 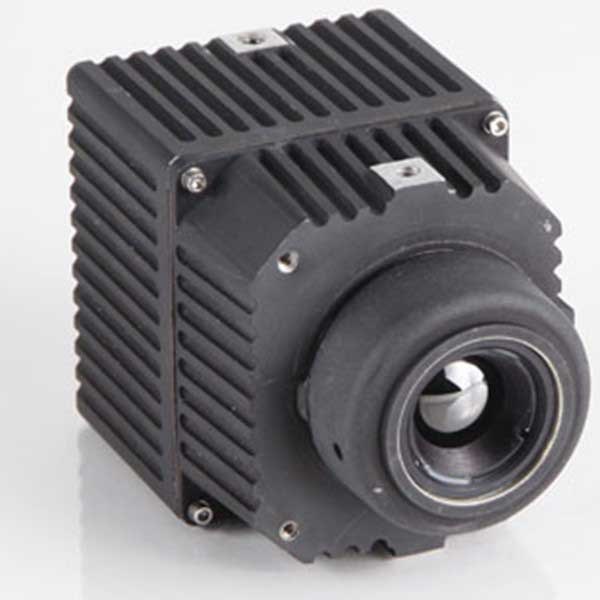 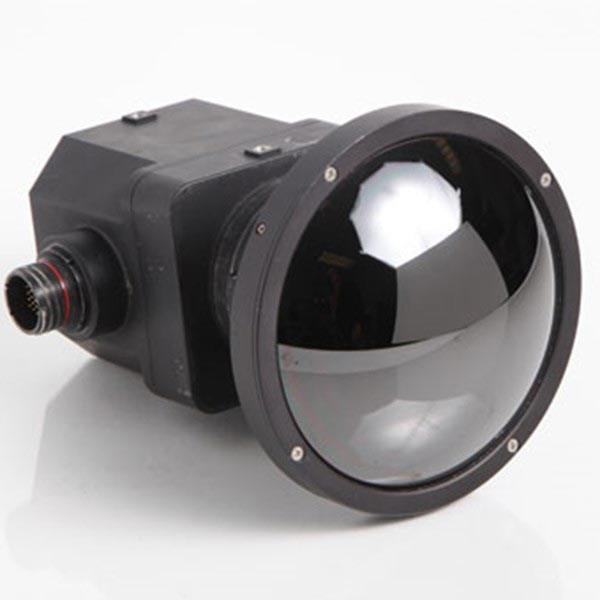 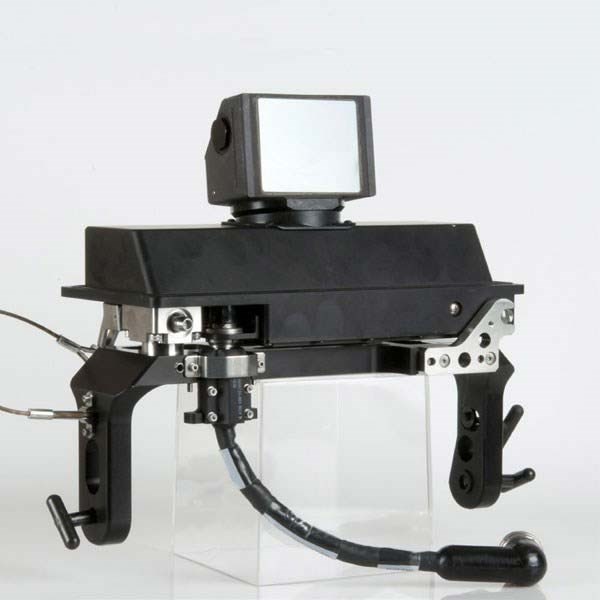 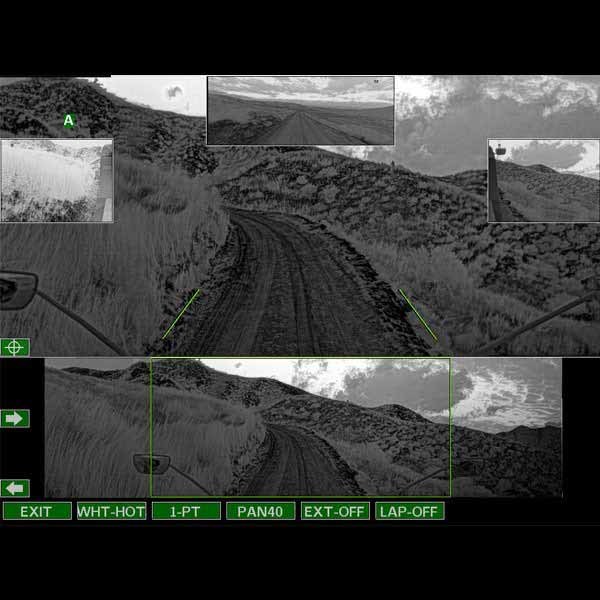 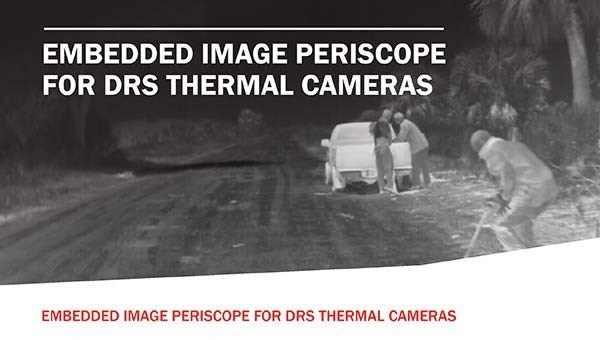