The Mounted Family of Computer Systems (MFoCS) II is a common computing solution that consolidates the requirements from a range of programs and military computing users.

As a Tool, It Is ever-evolving

MFoCS II deftly executes the software necessary for a range of applications — Command and Control, Maneuver, Logistics and Situational Awareness. In addition, it can run multiple software packages at full speed, simultaneously, and is engineered to accommodate future software demands. 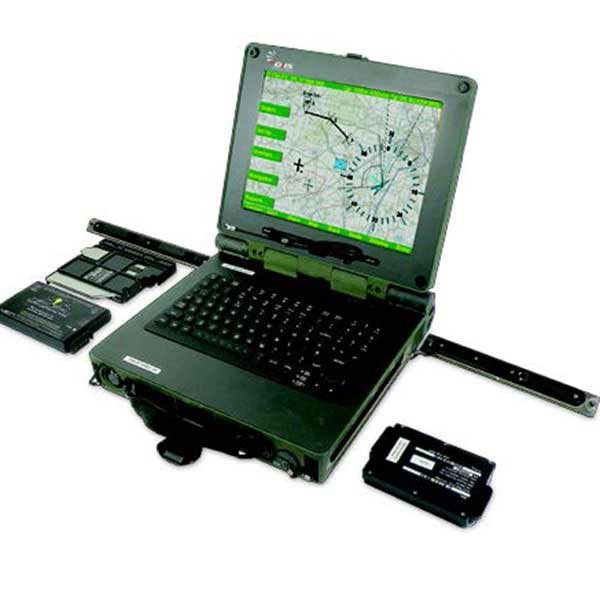 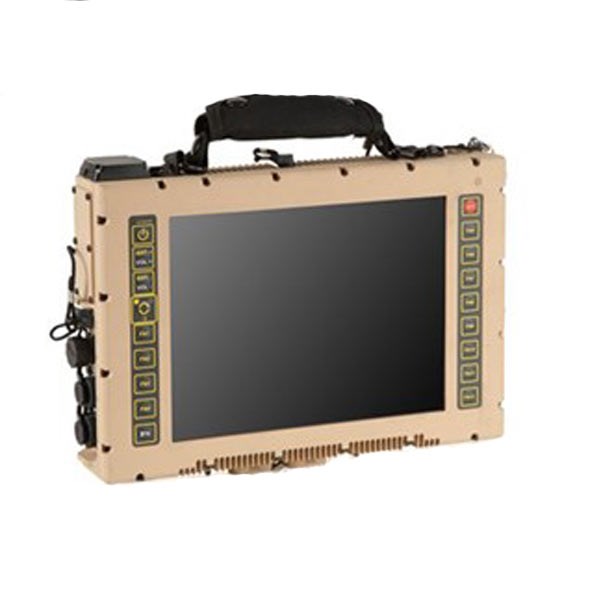 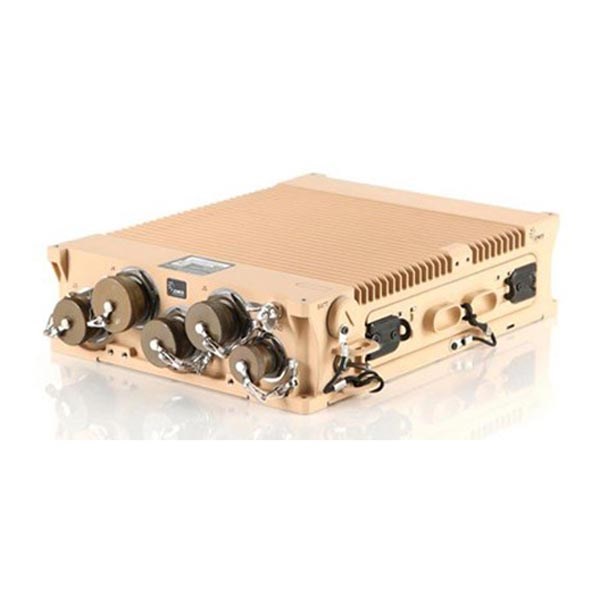 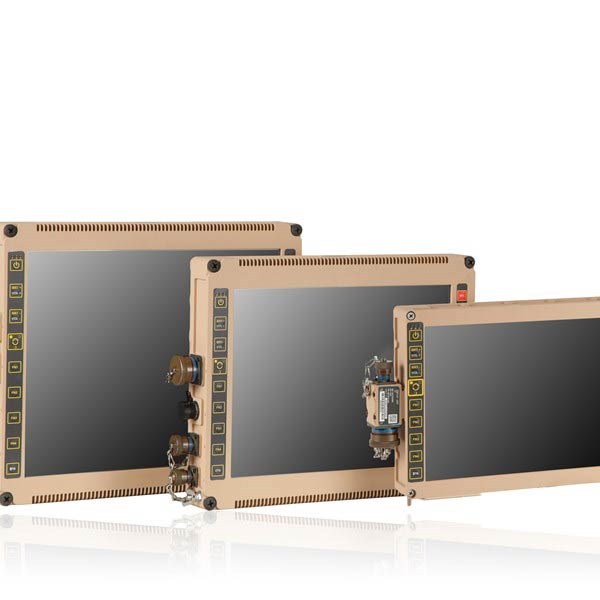 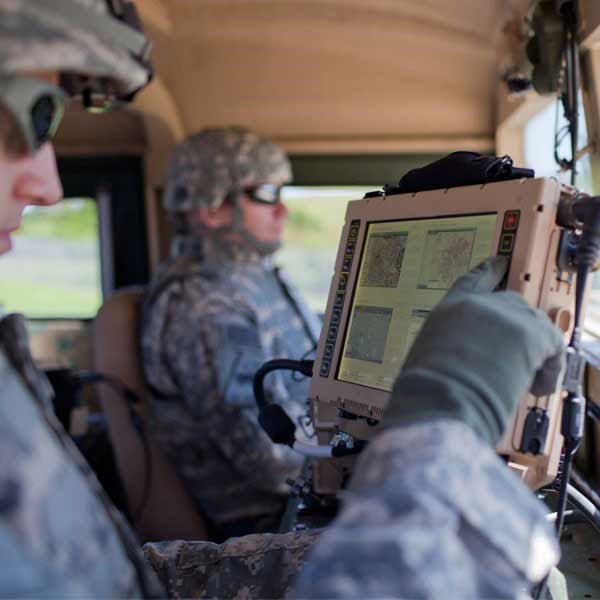 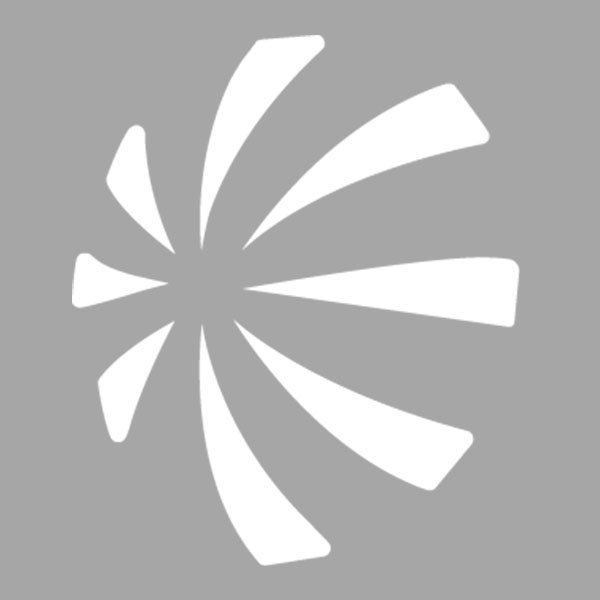 What Can MFoCS II Do For You? 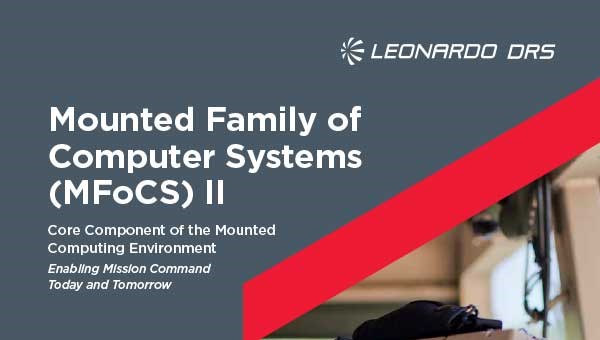 MFoCS II continues to be the POR choice for hosting Situational Awareness (SA), Command and Control (C2), maneuverability, and logistics on a range of platforms and weapons systems.