Russia, China and other global powers are strengthening their offensive and defensive postures by drawing on increasingly sophisticated commercial electronic technology, enabling them to design radar and communication systems to support a renewed emphasis on weaponry and the defeat of it by electronic means.

Consequently, the complexity of threats is increasing worldwide, meaning that the electronic-intelligence (ELINT) technology to detect, recognize and counter them must keep pace.

To make sure it does, DRS Technologies is extending the frequency range and bandwidth with its next-generation ELINT tuner, the Sparrow SI-9170A, which captures radio signals known as waveforms and associated with relatively recent threat developments. These include Russian advances in electronic warfare and the construction in progress by China of a new aircraft carrier and a potentially threatening artificial island in the South China Sea.

In recent years, technological advances in processing and digital technology have allowed radar designers from Russia and China to create multifunction radars that represent a threat to the U.S. or its allies.  These multifunction radars are used to search for, detect, track and engage targets and even discriminate among them. For example, what may be called the waveform “signature” of a radar used for ballistic missile defense will differ from a waveform of a look-down, shoot-down system in ground clutter.

Tuners such as the Sparrow and other DRS offerings, designed to collect and process threat-radar waveforms, need sufficient processing bandwidth and spur-free dynamic range (spurs, which all radios have, may be defined loosely as false or meaningless radio signals) to reproduce the waveforms accurately. Analysts use these reproduced waveforms to assess the characteristics and limitations of the waveform and, hence, the radar.

These assessments become part of the plan to define the design of electronic support measurements, electronic warfare initiatives, and radar warning receiver systems with which to defeat the threat. The company’s microwave tuners, which include the Sparrow SI-9170A and the SI-9158 family, offer users such high-performance features as spur-free dynamic range and very wide processing bandwidth to combat these threats.

With the ability of the DRS tuners to see weak signals in the presence of strong interference and superior signal fidelity, users can confidently deploy these microwave tuners in the most demanding applications and gain performance that far exceeds that of larger products.

Each tuner consists of a high-performance multi-stage down-converter, a microwave synthesizer, and a digital control processor that interface directly to cover the unit’s tunable frequency range. Boasting low phase noise and high dynamic range, the SI-9158 tuner family provides 1 MHz tuning resolution with a tuning speed of less than 35 microseconds and Sparrow, less than 30 microseconds.

The Sparrow and main-line SI-9158 microwave tuners give system integrators 500 MHz of instantaneous band width. The SI-9158-2 performs with an increased bandwidth of 2 GHz centered at 4 GHz. The wide band widths and spur-free dynamic ranges of these tuners permit system integrators to design and develop high-performance ELINT, ESM and EW systems.

Impressively, while tuner bandwidths are growing, unit size and power consumption are shrinking, a trend with a significant advantage, according to Dr. Nicholas Cianos, director of open architecture systems, because it permits a reduction in the size, weight and power of an ELINT system.

“If you reduce size, weight and power substantially, you’re using less fuel to generate electrical power, so you can increase the time you stay aloft and, therefore, your mission time,” he said. 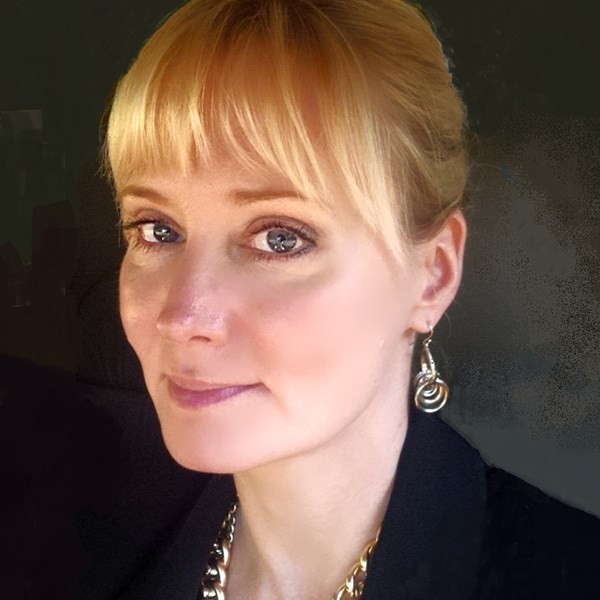 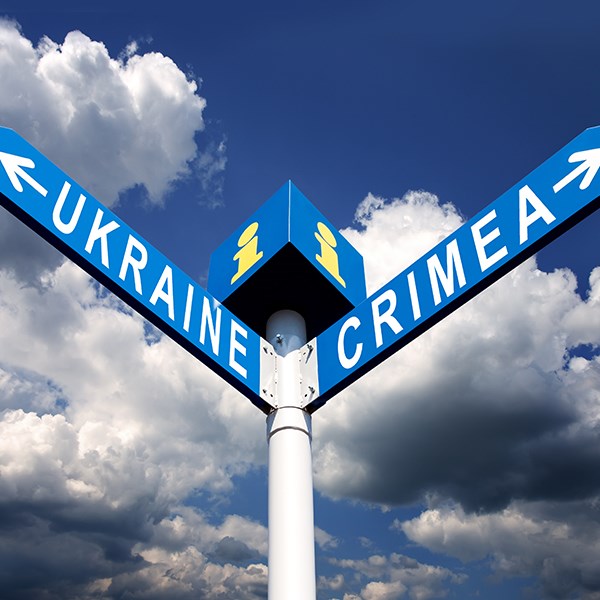 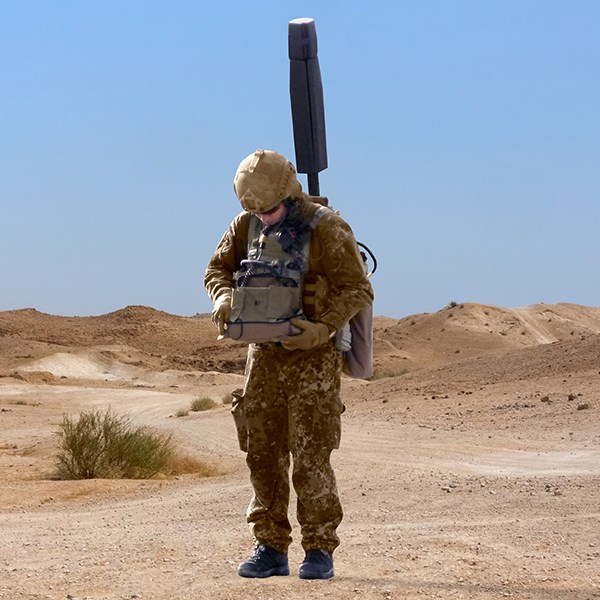 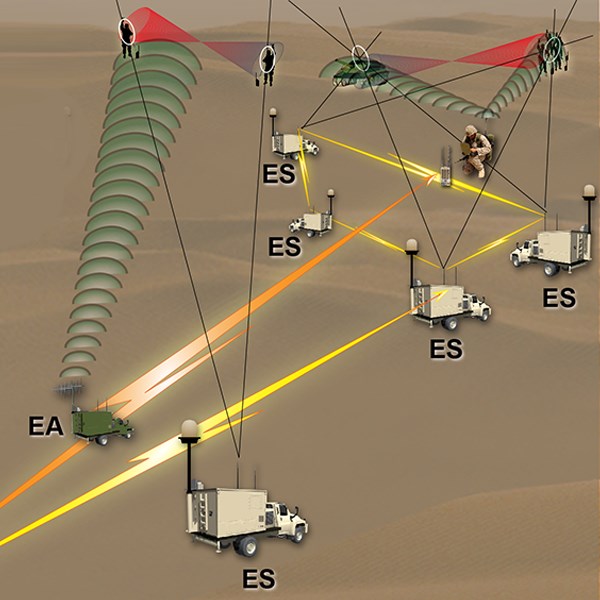