It takes agility, affordability and innovation to conquer space.

At a time when the ever-increasing demand for “data” is fueling a revolution in the approach to space, DRS Technologies has focused its technology and talent on developing a next generation, low-cost, high-performance multispectral imager with an unprecedented set of capabilities.

While other space-based remote imaging sensors utilize only the traditional “push broom” approach with limited range straight “swaths,” DRS has harnessed technology to provide a multispectral space payload that only operates in Push Broom mode, but also in Image While Slew and Real-Time Video Capture modes.

“In the Image While Slew mode, our system can capture continuous images while the space vehicle is slewing in any direction,” said Mark Muzilla, senior director for space programs.

This will allow the DRS space payload to capture images at slew rates of up to two degrees per second, enabling the device to map and image such diverse locations as an irregular coastline or a jagged country border.

The image-while-slew mode allows images to be captured during space vehicle slewing even under acceleration.  This mode is limited only by the rate at which the space vehicle can move.

“In the video mode, we can capture full color images at 30 hertz in 8k high-definition video,” Muzilla said.  “No one else in this marketplace can offer that. Our imager brings an unprecedented, high-performance capability to space-based imaging, all in a smaller, lighter package that translates to a lower system cost.”

Being an innovator in space is not new for DRS Technologies.  The company has been a part of some of the most exciting space missions launched over the past 30 years, including the Hubble space telescope, Spitzer, Himawari and NASA’s proposed return to human space flight through the  Commercial Crew program.

“The DRS team has combined its experience and knowledge in space with decades of tactical integration know-how to provide one of the most exciting innovations in space payloads for this generation,” Muzilla said. 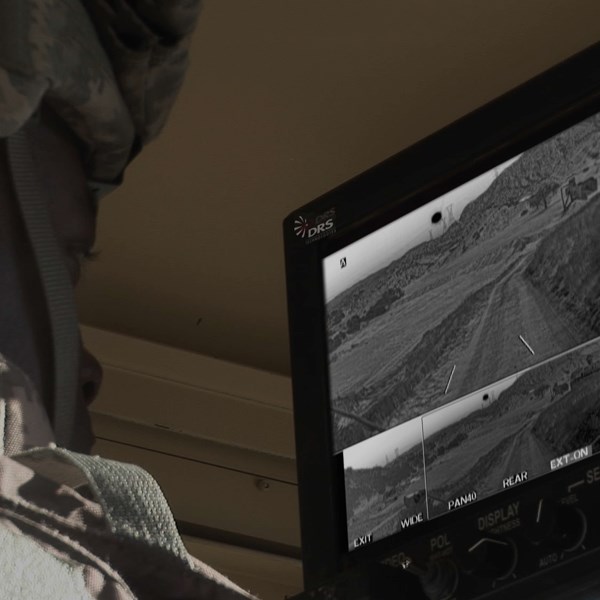 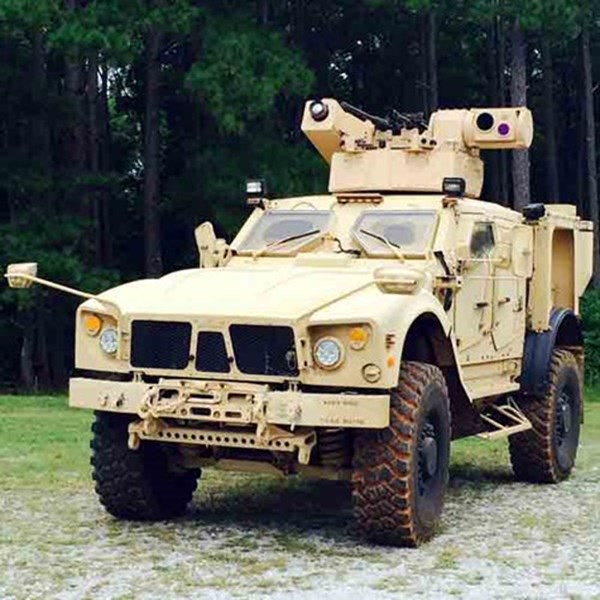 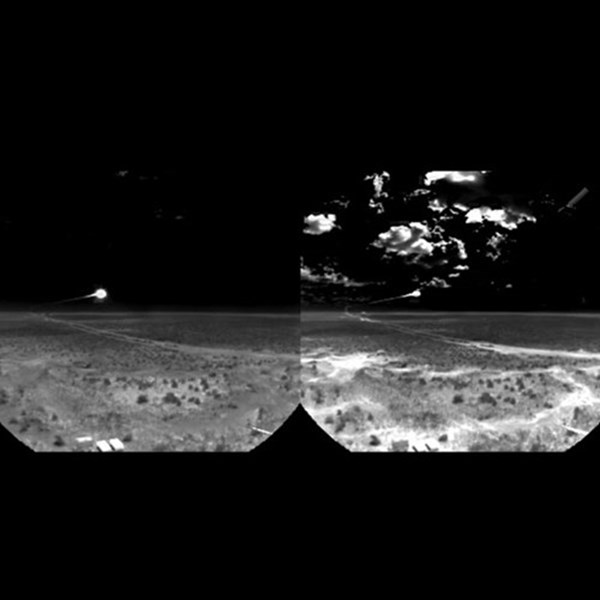