The HRTS is designed to be an all-in-one ‘End of Runway’ Go/No Go confidence tester for installed aircraft warning receiver systems, or used with any RF Antenna Coupler to stimulate an RF Radar Warning Receiver based system through a direct connection.

Test files are stored in a plug-in USB stick that is inserted into the HRTS. The HRTS also has the capability to support the use of hardware encrypted USB sticks. The HRTS software enables users to quickly program threat
parameters using simple on-screen instructions.

The HRTS transmits threats in ‘Free Space’, and can also be connected to an antenna coupler for RF threats. This enables repeatable tests to be performed on individual antenna quadrants. 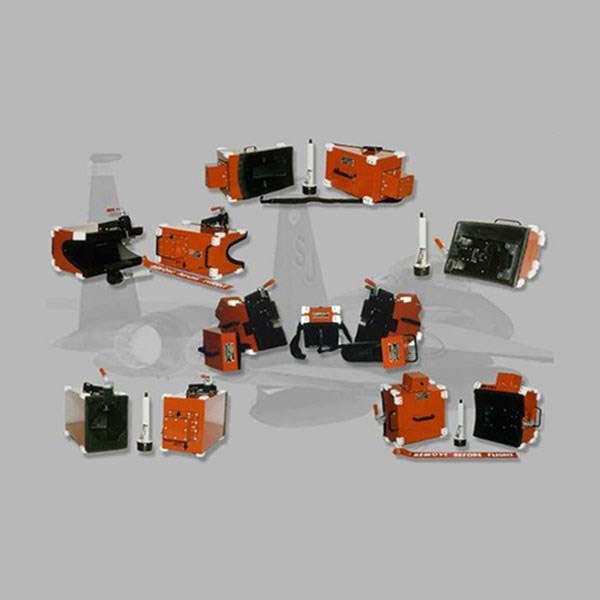 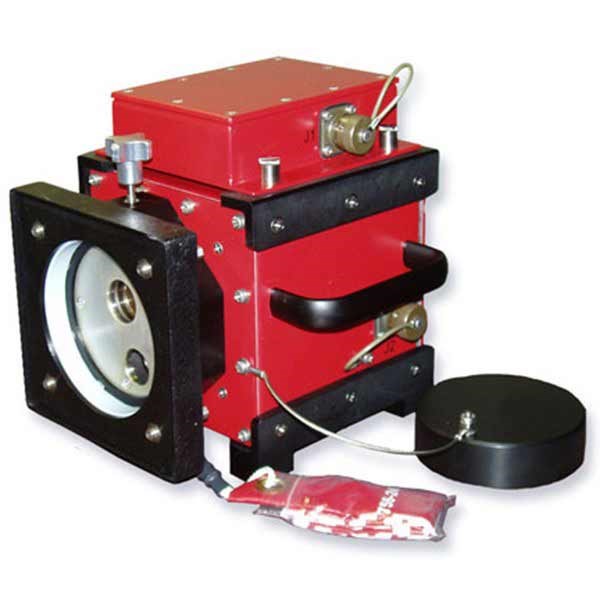 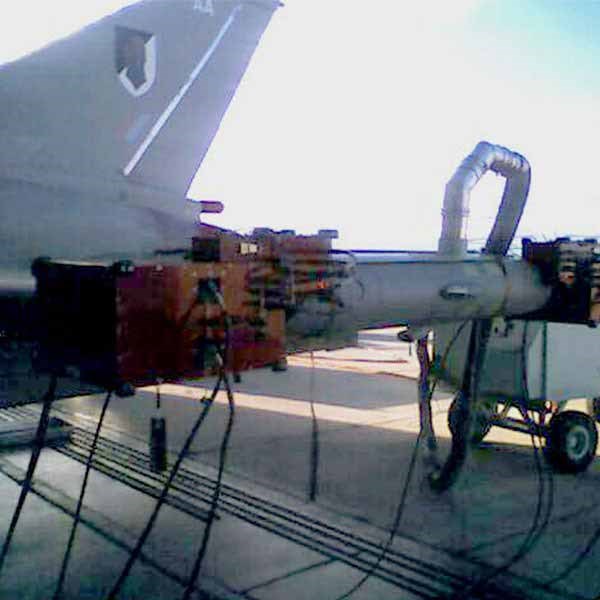 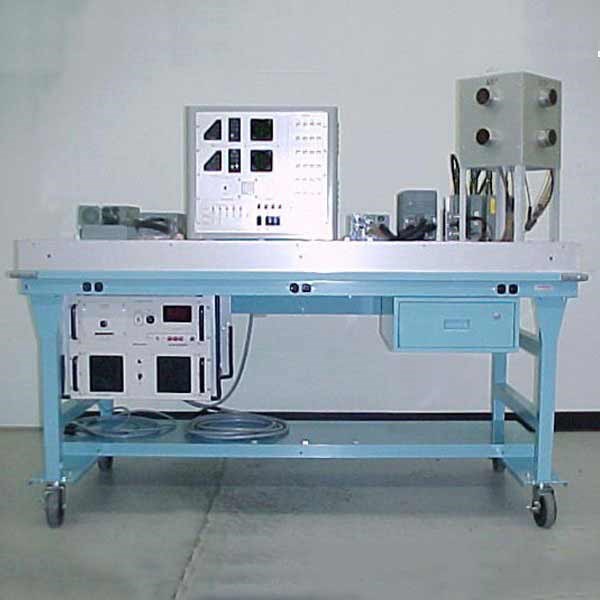 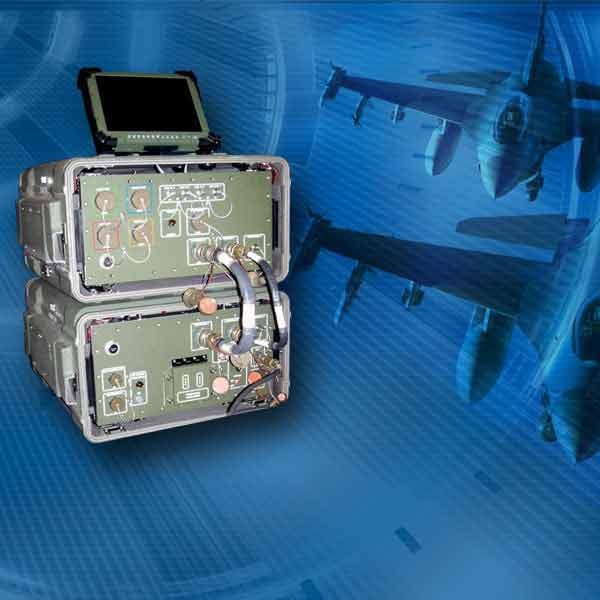