Leonardo DRS is pledging its support to the CIA Officer’s Memorial Foundation in the organization’s mission to support the well-being and educational needs of children and spouses of all fallen CIA officers.

Leonardo DRS is proud to support CIA Families through our sponsorship of the Educational Assistance for Youth Scholarship program which provides funds for students attending college. 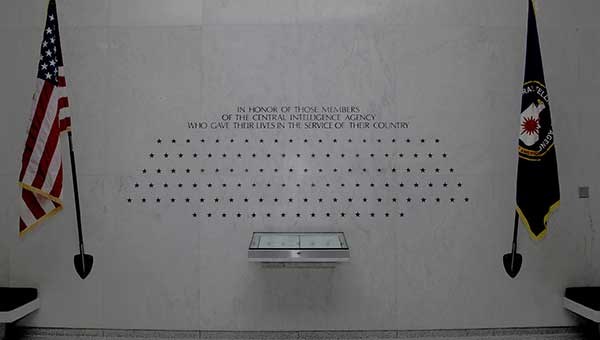 This year marks the 20th anniversary of The CIA Officers Memorial Foundation, an independent charity dedicated exclusively to supporting the well-being and educational needs of CIA families. In November 2001, the CIA acknowledged that one of its officers, Johnny Michael Spann, was the first American killed in the line of duty in Afghanistan following the September 11, 2001 terrorist attacks. Tragically, Mike left behind his wife and three young children. Realizing the immediate need to provide support to Mike’s family and those that were certain to follow, a group of former CIA officers led by Richard Helms, former Director of Central Intelligence, established the CIA Officers Memorial Foundation.

The response from across America was quick and generous. As donations grew, working with the CIA’s Office of Casualty Affairs, the Foundation reached out to the families of officers who died in the line of duty to let them know help was available and to assess needs. Initially, the Foundation focused on providing post-secondary educational support for the children of fallen officers but soon discovered a need to offer educational support for the spouses whose partners had paid the ultimate sacrifice. In 2019, the Foundation expanded its mission to include day-care assistance.

Sadly, the need for future support continues to grow. Currently, there are 92 children and spouses eligible for scholarships over the next 20 years. The Foundation continues to seek donations from a wide variety of sources to meet those requirements.

For more information about the CIA Officers Memorial Foundation and ways to donate, please visit: https://www.ciamemorialfoundation.org/donate 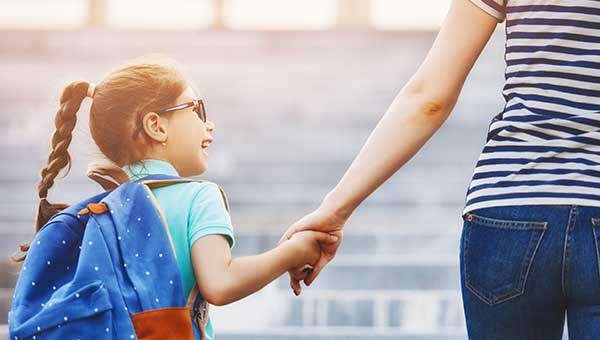 The CIA family does not forget its fallen colleagues and proudly looks after those they leave behind. Thanks to the generosity of people just like you, the CIA Officers Memorial Foundation continues to expand its program of educational assistance to a broader range of deserving CIA families.

For the academic year 2020-2021, the Foundation awarded scholarships and other educational support, totaling $1,546,541 for 68 family members of deceased CIA officers to attend colleges and universities around the country. This amount now includes Master’s Degree programs for a select number of graduate students.

The Foundation scholarships include funds for students attending college, either full-time or part-time. Students who attend full-time are also eligible for the costs of dorms or apartments if living off campus, meal plans or groceries, and books. 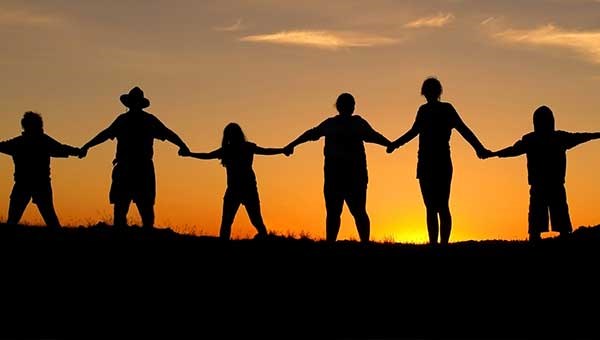 Ways to Donate to CIA families

The CIA family does not forget its fallen colleagues and proudly looks after those they leave behind.

Join us and donate today 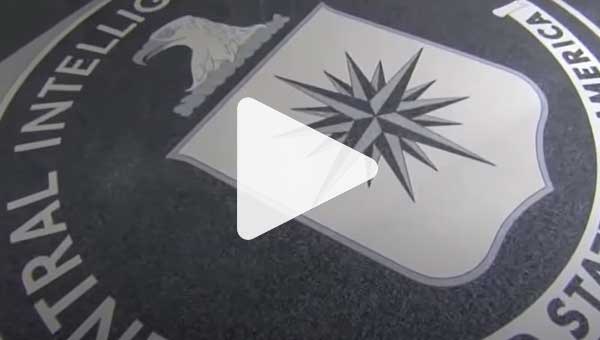 Working with the CIA’s Office of Casualty Affairs, the Foundation reaches out to the families of officers who died in the line of duty to let them know of the availability of help and to assess needs. 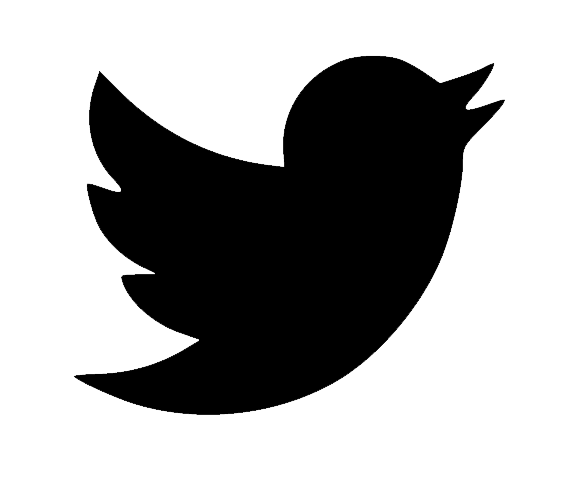 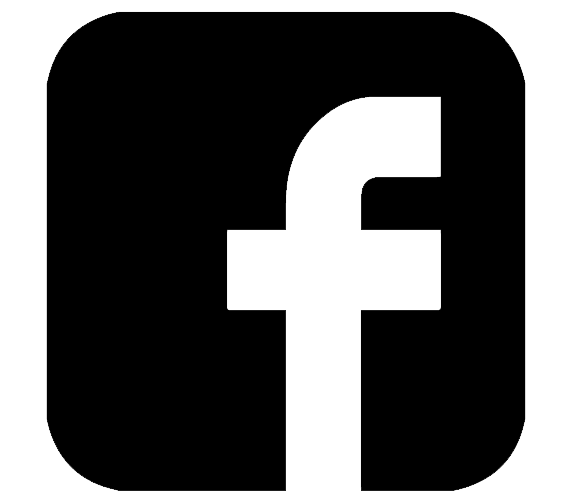 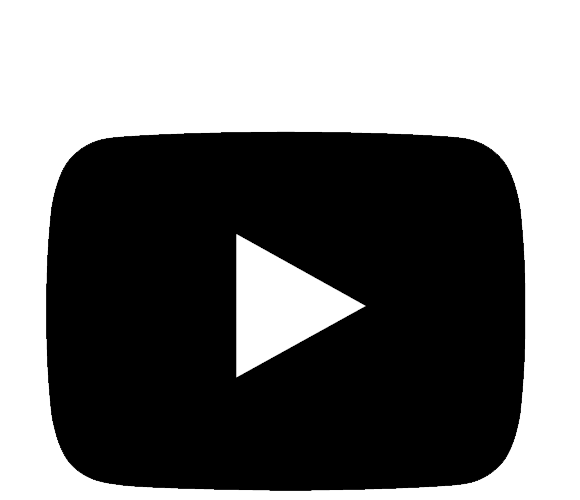