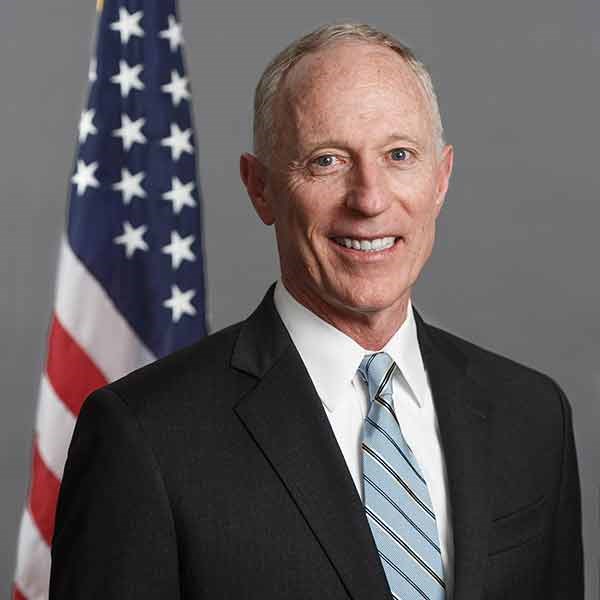 Larry Ezell is the Senior Vice President and General Manager of the Leonardo DRS Airborne & Intelligence Systems line of business.

He has been with Leonardo DRS for more than 16 years, serving in a variety of positions, including Vice President and General Manager of Environmental Systems, Inc., and Training and Control Systems LLC and P&L roles with Combat Vehicles, Control Systems, and Production Services.

Prior to Leonardo DRS, Larry served in leadership positions with the U.S. Marine Corps. He was stationed in various global theaters and had assignments in Air, Ground and Naval forces. He holds a Finance degree from St. Edward’s University and a Master’s Degree in National Security Strategy from the U.S. Naval War College.