Helping warfighters own the shield against the growing threats of today’s complex battlefield—that’s our top priority. 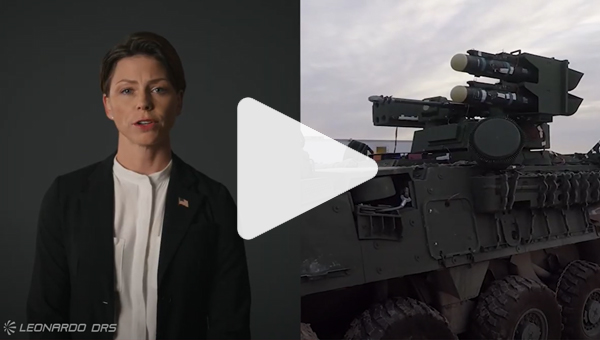 The TROPHY Active Protection System is the world’s first and only fully operational, combat-proven active protection system. It protects armored vehicles by detecting, locating, and defeating anti-armor threats while also alerting the formation for broader threat awareness. When fully integrated on platforms, Trophy changes how platforms are fought, especially in urban terrain, allowing leaders to own greater freedom of maneuver. Trophy APS protects soldiers and vehicles in all environments, allowing them to operate across wider areas and still achieving overmatch at the platoon and company level.

The Maneuver Short Range Air Defense, or M-SHORAD, is a newly designed, tested, and fielded air defense capability that protects maneuver formations against all air threats. By detecting, identifying, tracking, and defeating air threats, M-SHORAD allows Brigade Combat Teams the freedom of maneuver necessary to achieve overmatch. From Eastern Europe to the Pacific theater, soldiers require the protection and lethality available with this capability. The mission equipment package, when integrated on the Stryker, provides SHORAD soldiers a system with the mobility, firepower, and protection to move and fight with maneuver brigades.

Leonardo DRS appreciates the opportunity to deliver these urgently needed capabilities that protect our warfighters against a myriad of ground and air threats. We work tirelessly to deliver the best capabilities possible to soldiers, often under rapid acquisition schedules. Failure to deliver is not an option. At Leonardo DRS, we take pride in supporting and protecting our soldiers so they can own the edge. 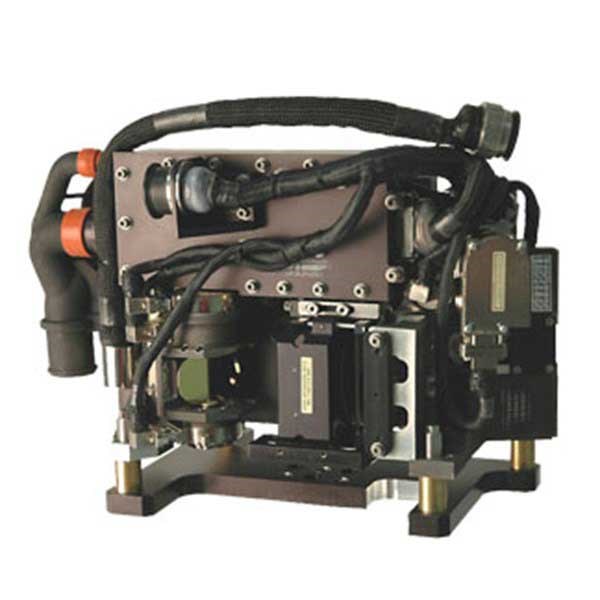