Wherever U.S. ground forces fight next, their vehicles and crews may be in the crosshairs of modern anti-tank weapons that armor cannot guard against without adding unacceptable tonnage that would lead to a reduction in mobility.

Modern, lethal threats like the tandem-warhead RPG-29 and powerful anti-tank guided missiles like the Russian Kornet and Chinese HJ-8 have proliferated to current and potential future combat zones where they pose serious threats to U.S. armored vehicles. The Russian military threatens Eastern Europe with sophisticated anti-armor capabilities that are also now in the hands of militants in Iraq, Lebanon, Libya, Syria, Sinai, Gaza and many countries in Africa and Asia. 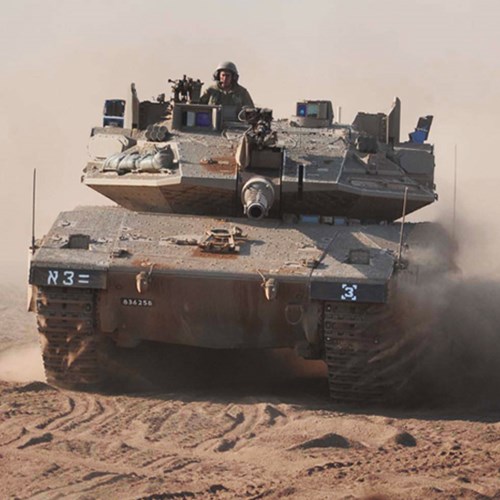 “Advanced protection,” defined broadly as next-generation systems that automatically defend against enemy threats without burdening a vehicle with excessive heavy armor or a commander with limited options, is now one of the Army’s top modernization priorities. Active Protection Systems (APS) are one such advanced protection technology the U.S. military is testing.  APS automatically detect and neutralize incoming threat projectiles before they reach a target. They are designed to cast a protective field around the vehicle through which RPGs and guided missiles cannot penetrate, while adding no substantial weight to the vehicle.

There are a number of APS products on the market, but a highly mature system currently being tested by the Army is the TROPHY™ system.  TROPHY™ was developed by the Israeli firm Rafael and is represented in the United States by DRS Technologies. Battle-tested and in continuous production, TROPHY™ is now being fast-tracked to qualification aboard U.S. combat vehicles as part of a broader assessment of APS technologies.

“We are looking very seriously, in fact we issued some guidance not too long ago, on active protection systems to protect our vehicles, both wheeled and tracked vehicle fleets,” says Army Chief of Staff Gen. Mark Milley “There is a variety of systems out there that are available today on the market. There are some that are under development that could protect vehicles from inbound missiles, either anti-tank guided missiles or an RPG-sort of thing or other types of munitions and they can destroy them during flight.”

TROPHY™ sensors detect and identify incoming threats anywhere around the vehicle. Then hard-kill countermeasures are fired to neutralize the ordnance before it can strike the vehicle. With no extra weighty armor or decrease in vehicle performance, TROPHY™ dramatically improves the survivability of the crew and vehicle under its protection.

The system employs actively scanned radar to provide continuous 360-degree protection of the vehicle. Radar is considerably superior to other sensors as a primary threat detector due to its greater effectiveness in adverse combat conditions like smoke, sand, dust, mud, glare and battlefield explosions. U.S. Army requirements demand that an APS must be capable of protecting vehicles under all conditions.

Once the threat is detected, the onboard computer classifies the threat and, if a hit is probable, the countermeasure launcher slews into position and launches a tight pattern of explosively formed penetrators that neutralize the warhead before impact or detonation. TROPHY™ allows the user to customize its protection based on existing threats, the operational environment, and published rules of engagement.

Emphasizing the new concept of Networked Threat Awareness and Response, TROPHY™’s job isn’t done when an enemy missile is defeated. The same sensors that track the shots at the vehicle also paint a target on the shooter. The system automatically locates the shooter, allowing an immediate response from the crew. They can focus on returning fire, maneuvering out of contact, activating slew-to-cue weapons and sensors or calling for fire support.  At the same time, TROPHY™ automatically transmits the engagement data to the battle management network, giving friendly forces immediate enemy information.  Free from worry about enemy rockets and missiles, and empowered with unparalleled threat awareness, armored forces can now regain their signature dominant offensive power and momentum on the battlefield.

The Israeli Ministry of Defense and Defense Forces put TROPHY™ through a four-year safety certification process before approving its operational use aboard the Merkava MkIV tank in 2010.

Aboard Merkava IV tanks, the system has proven 100 percent effective during multiple engagements in and around the Gaza Strip since its fielding, and especially during the Israel Defense Forces’ 2014 Operation Protective Edge. In dense, urban terrain and an intense electromagnetic environment, TROPHY™ successfully defeated attacks by both short-range, tandem RPG-29 rockets and long-range Kornet missiles. No tanks equipped with TROPHY™ suffered hits, casualties or residual effects – nor did any accompanying infantry troops - during any of these engagements.

Based on this field experience, TROPHY™ has undergone continuous improvement since its initial deployment in 2010. Multiple system updates have been fielded that have increased the safety and effectiveness of the baseline TROPHY™ technology. Because of its success in combat, TROPHY™’s production and fielding is now expanding to significantly more Israeli combat formations including two Merkava MkIV tank brigades and one Namer-equipped infantry brigade, according to the Israeli Ministry of Defense.

Rafael and DRS Technologies say they understand where the U.S. Army wants to go with APS in the future and have designed TROPHY™ with a built-in ability to accept future technologies and capabilities, aligning the non-developmental system well with the Army’s longer-term Modular Active Protection System (MAPS) program. The goal is a modular system into which new and emerging detection and defeat technologies can plug and play.

As the Army continues to develop MAPS, it says it is pursuing parallel plans to identify and field a viable, non-developmental APS on its combat vehicles in two years.

Lt. Gen. Robert Walsh, chief of Marine Corps Combat Development Command, said existing APS technologies have proven effective against existing and emerging threats and the time has come to deliver that capability to soldiers and Marines in harm’s way.

“Rockets, artillery, mortars, guided anti-tank weapons, those kinds of things are proliferating…so much that to put our Marines and our soldiers out into that kind of environment without that kind of protection…it is getting to the point where we have to have it,” Walsh said. 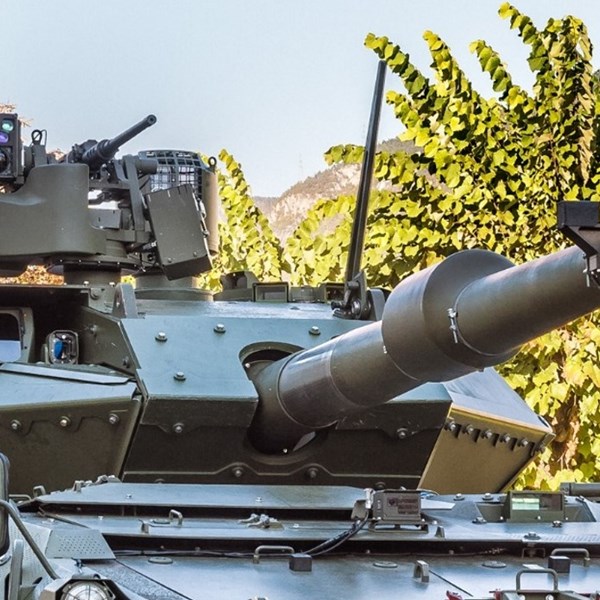 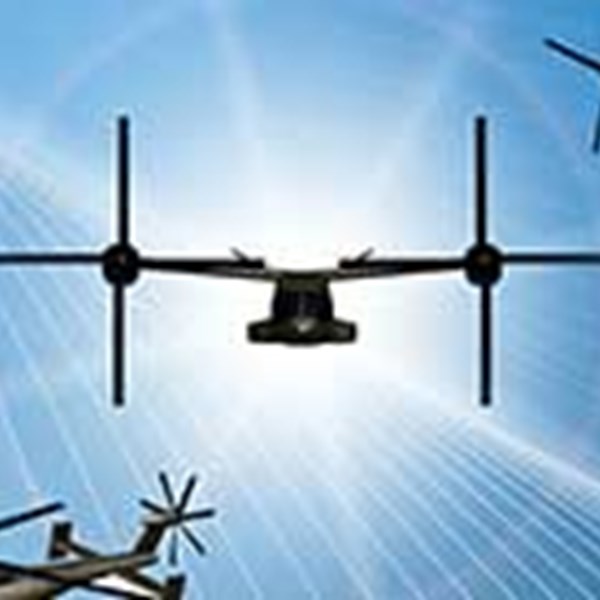 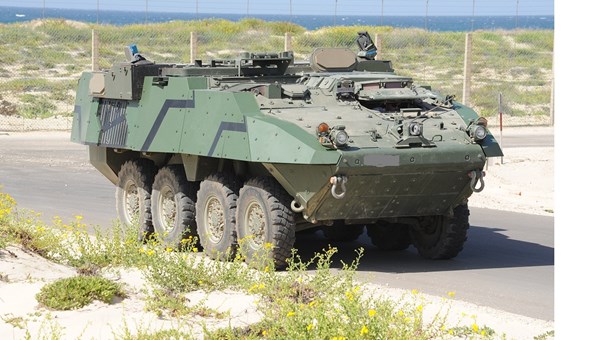 The Only Fully Operational, Combat-Proven APS