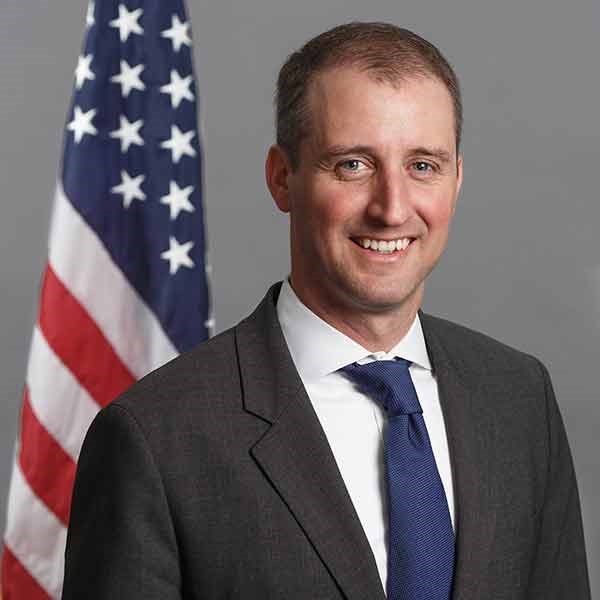 Throughout his 10 years at the Corporation, Mr. Dippold has held a variety of roles of increasing responsibility. Prior to assuming the position of CFO, Mr. Dippold served as Senior Vice President, Corporate Controller for DRS Technologies. In this role, he was responsible for the company’s financial management, government compliance, audit and audit committee interface, as well as financial oversight on all strategic dispositions and mergers and acquisitions.

Prior to joining Leonardo DRS, Mr. Dippold spent 4 years at KPMG where he worked primarily on Defense Industry client accounts including DRS Technologies. As an auditor, Mike assisted DRS Technologies in various transformational events including the acquisitions of Integrated Defense Technologies and Engineering Support Systems as well as the implementation of Sarbanes Oxley.

Mr. Dippold received a BS in Accounting from Pennsylvania State University in 2003. In addition he is currently Treasurer of the jointly held Sonar Systems Company.