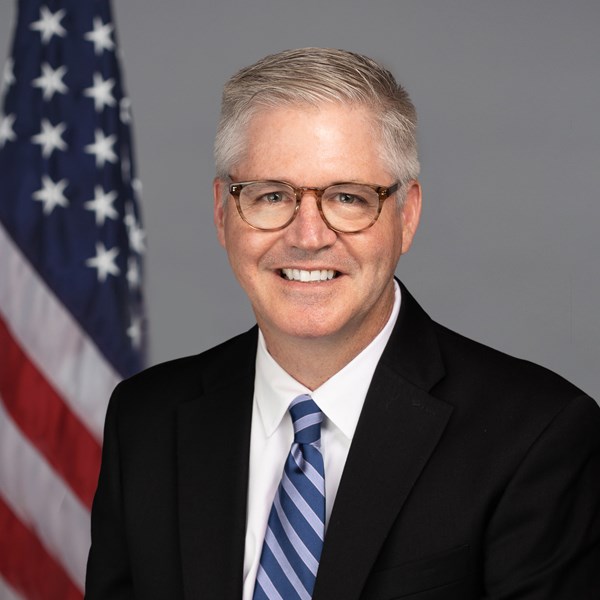 Michael “Mike” Mount is the Vice President of Communications at Leonardo DRS, Inc. and is responsible for developing, leading, and executing the company’s global strategic communications efforts across public relations, executive, internal, and digital communications.

Mike joined Leonardo DRS in 2013 and has 30 years of public relations and communications experience as a television network journalist, and in public relations on Capitol Hill and the private sector.

Prior to joining the company, Mike was a senior national security producer/reporter for CNN covering the U.S. military and intelligence agencies. He started the position in 2001 covering the wars in Afghanistan and Iraq from the Pentagon and on the ground, as well as other conflicts and events around the world. He has also covered the State Department and Capitol Hill beats, and significant stories around the United States for the network. Mike has been a part of multiple award-winning teams recognized for distinguished journalism.

Previously, Mike was a Press Secretary in the U.S. Senate and on the communications team for the National Restaurant Association in Washington, D.C. after his first tenure at CNN in Atlanta, Georgia.

Mike holds a bachelor’s degree in journalism from the University of Arizona, and currently serves on the Armed Services YMCA Board of Directors. He is married with two children and lives in Arlington, Virginia.