AUSA 2016, the largest annual land and power exposition and professional development forum in North America, was once again a bustling, energetic event that attracted around 26,000 people from all over world last week.

The Walter E. Washington Convention Center held 600 displays in five halls, all rooms abuzz in conversations on new defense technologies, the Research and Defense budget, and how the Army is preparing for the future. 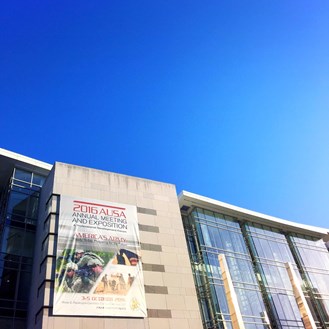 In the center of the lower-level showroom floor, at the U.S. Army exhibit, a speaker would talk every few hours on the theme of the AUSA 2016 show: “Ready for today, preparing for tomorrow.” Conversations ranged from army readiness to leadership in a digital age to the modernization of our forces. Notable speakers included The Honorable Robert O. Work and General David G. Perkins.

Paul Chelimo, an Army water treatment specialist and silver medalist in the 5000m at the 2016 Olympics, received a standing ovation after Eric Fanning, the 22nd Secretary of the Army, told his Olympic story.

Around lunchtime, people gathered at round tables near the concession stands and chatted about the show. Soldiers excitedly reunited with other soldiers they had served alongside months—even years before.

We asked attendees, “If you could describe the show in one word, what would that word be?” Here’s what they said: 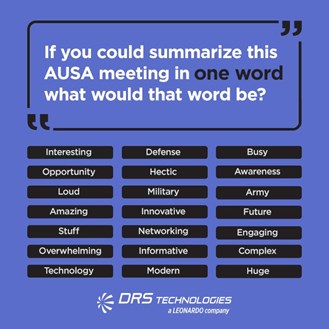 While attendees described the show differently, the feeling at the event was singular: everyone in attendance was there to serve the United States and support the modernization of our forces.

This supportive attitude was clear from the hundreds of attendees we talked with about the modernization of the Army. One attendee mentioned, “We need technology that can adapt to many different environments and weather conditions.” Another attendee said that the Army needs “young people who have traditional mechanical backgrounds, and also have experience in big data and broader technologies.” People at AUSA agreed that we need agile, adaptive leaders.

The DRS Technologies booth, highlighted by a red banner in the center of the lower hall, displayed a number of top products at the show that exemplify how technology contributes to the modernization of our forces.

1) The MFoCS forms the heart of next-generation networking computing technology for the U.S. Army: 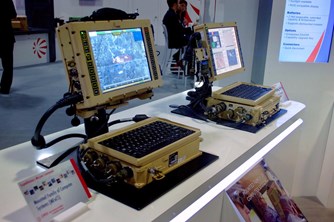 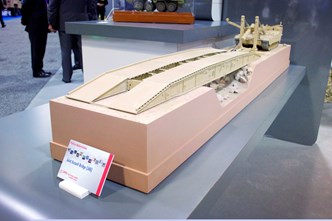 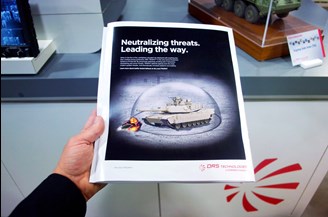 4) ENVG III and FWS-I together allow for rapid target acquisition from covert positions. 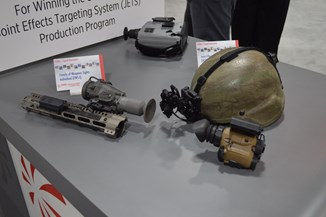 AUSA 2016 is an important event for DRS Technologies because it offers the opportunity to meet with soldiers, Army officials, partners, and customers.

“At AUSA our discussions with customers are the most important part of what we do.  This year, our team reported positive feedback on the quantity and quality of high-level interaction with our customer(s).  Our hard work in supporting the Army with products that meet their needs as well as our innovative ideas that will support them through their modernization push and into the future was reflected at this year’s show, and our customer seemed very pleased,” said Michael Mount, Senior Director of Public Affairs at DRS Technologies and Leonardo North America.

In line with our goal of meeting the ever-changing needs of soldiers, DRS proudly supported the Army Ten Miler race on Sunday, October 9th. 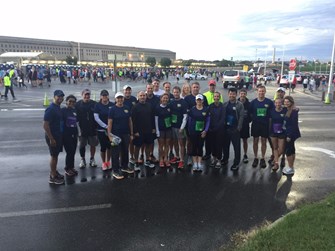 Attracting around 35,000 runners, including many elite athletes, the race is an incredible spectator event and support for soldiers. Augustus Maiyo, Robert Cheseret, and Shadrack Kipchirchir placed first, second, and third respectively. All three were born in Kenya and now serve in the U.S. Army.

DRS Technologies would like to thank AUSA organizers for such an insightful, dynamic, and informative event. We already can’t wait for AUSA 2017!

SATCOM for Special Forces: Keeping In Touch Anywhere in the World