SATCOM for Special Forces: Keeping In Touch Anywhere in the World

When time is of the essence, reliable satellite communications is a force multiplier

WASHINGTON - June 2, 2020: Special Operations Command (SOCOM) is sticking with its long-time provider of commercial satellite communications, Leonardo DRS, after an open competition for up to $977 million in contract awards over five years.

Leonardo DRS is the US arm of Italian aerospace and defense firm Leonardo, with a market capital value of $6.9 billion. The firm holds a majority share in satellite operator Telespazio and a minority share in Thales Alenia Space that manufactures satellites.

Under the new contract, Leonardo DRS will be providing and managing SOCOM’s Global Access Network (GAN) system that matches available commercial satellite bandwidth to individual missions and links the command’s far flung operations together. Under the contract, the firm will supply commercial satellite bandwidth, a satellite operations center support, and a secure and accredited terrestrial network to SCOCOM.

“USSOCOM requires an integrated satellite and terrestrial telecommunications system to support the dissemination of command, control, communications, computers and intelligence information between USSOCOM, its components, and their major subordinate units as well as selected U.S. government agencies and activities directly associated with the special operations community,” explains the company’s press release.

The contract comes at a time when SOCOM is attempting to reorganize and reequip for future great power competition, eyeing innovative ways to acquire technology. Speaking to an industry conference in Tampa (where Leonardo DRS is based) last week, new SOCOM head Gen. Richard Clarke said he’s looking to the defense industry to “expand and improve our ability in this mission area by developing suites of low bandwidth communication and collaboration tools that allow us to more rapidly and securely advise and enable our partners.”

Ben Pigsley, Leonardo DRS’s vice president for global communications, told me that the company has been providing network services for SOCOM for 17 years now. “We provide links to all commercial networks across multiple bandwidths: C, Ku, commercial X-band, Ka and L,” he said. The system is custom designed for SOCOM, and links directly into the commands protected ground stations.

He noted that while the bulk of Leonardo DRS’s work for SOCOM is commercial satcom, the firm also has a small role in helping SOCOM do planning for its use of the Wideband Global SATCOM system. It also is partner (with Rafael) in the Trophy program to upgrade existing Army vehicles with anti-missile systems. 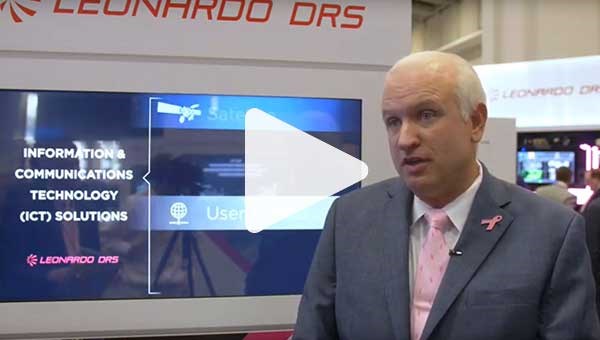 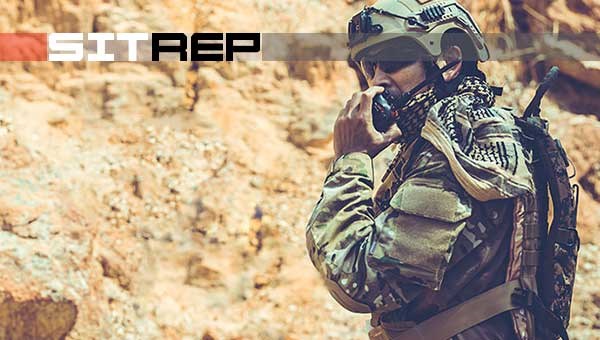 The Latest in SATCOM