November 5, 2019 -- While it's rewarding to see a project come to life, that moment becomes all the more special when there is a personal connection to it. Such is the case with Leonardo DRS' Naval Electronics team in Johnstown, Pa., who recently celebrated their CANES (Consolidated Afloat Network & Enterprise Solutions) units shipping off for installation on the USS John P. Murtha (LPD-26) in San Diego.

The amphibious transport dock is named after the late Congressman John Murtha, who represented Pennsylvania's 12th congressional district from 1974 to 2010. During his time in office, Congressman Murtha was a driving factor in bringing government contractors to that region of the state. Aside from the Leonardo DRS facility in Johnstown, the area also boasts Lockheed Martin, Kongsberg Protech, Kitron, and others.

In celebration of the completion of the CANES units, the Naval Electronics team hosted a commemorative ceremony that highlighted the history of Leonardo DRS and its Naval Electronics line of business, the legacy of Congressman Murtha, and an overview of the CANES units themselves. Congressional letters from Congressman GT Thompson and Congressman John Joyce were also presented, as well as a ceremonial check of donation made to the Joyce Murtha Breast Care Center, collected by employees of Leonardo DRS on the company's Breast Cancer Awareness Day taking place October 15th. Joyce Murtha, Congressman Murtha's wife, is a breast cancer survivor and active philanthropist in the community.

Once on board the USS John P. Murtha (LPD-26), the CANES units will provide a common environment for command, control, intelligence and logistics, consolidating multiple legacy IT networks in a common network system. 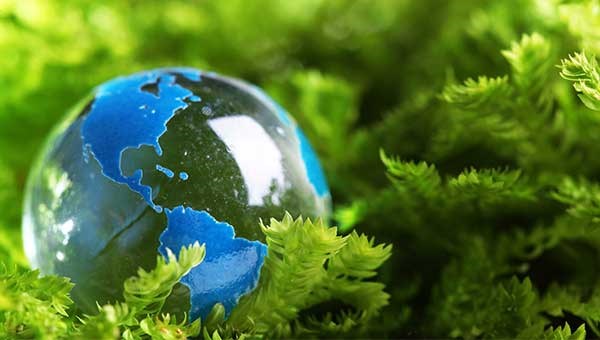