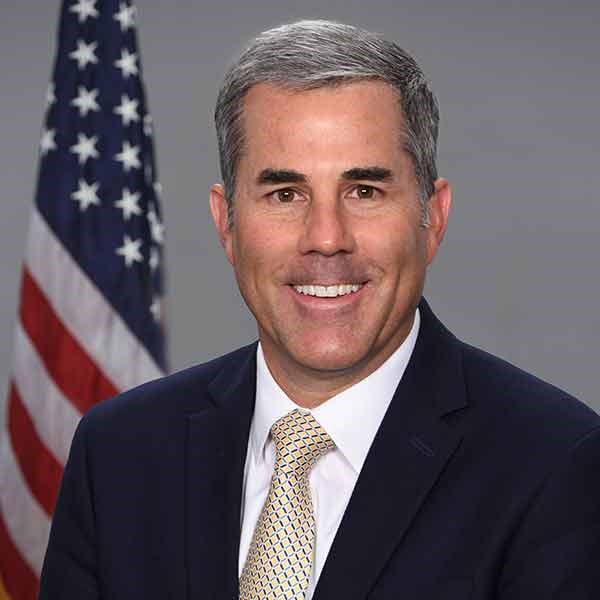 Matthew H. Green (“Matt”) is the Senior Vice President for Government Relations at Leonardo DRS, Inc. As the company’s top government relations executive, he is responsible for developing, leading and executing strategic engagements with federal, state and local governments. He manages all aspects of Leonardo DRS’ legislative affairs efforts, advises the CEO and senior management on appropriate strategies, and works with external organizations to achieve the company’s business objectives.

He joined the company in 2012 as Vice President for Strategic Planning, and previously served as Vice President and Chief of Staff at Leonardo’s North American office from 2008 to 2012 where he was responsible for strategy, business development, and government relations.

Before coming to the private sector, Matt played a senior role in congressional affairs within the military. He served as the Deputy Legislative Assistant to two Chairmen of the Joint Chiefs of Staff and as a special assistant in the Office of the Secretary of Defense for Legislative Affairs. On Capitol Hill, he worked defense policy, appropriations and intelligence issues in the United States Senate. Matt served as a Marine Corps officer and aviator, achieving 2,600 training and combat flight hours, as well as numerous awards and medals.

Prior to entering the U.S. Marine Corps, he earned a degree in political science from Guilford College and later a master’s degree in public policy from George Mason University.

Matt is married with four boys and resides in Alexandria, VA.