Commercial Infrared Solutions
This website is not supported by Internet Explorer 8.


We recommend using the latest version of Firefox or Chrome instead.

From the first forward-looking infrared equipment in the 1960’s, to the maturation of the world’s most powerful thermal imaging devices of today — Leonardo DRS has built a legacy of thermal advancement. 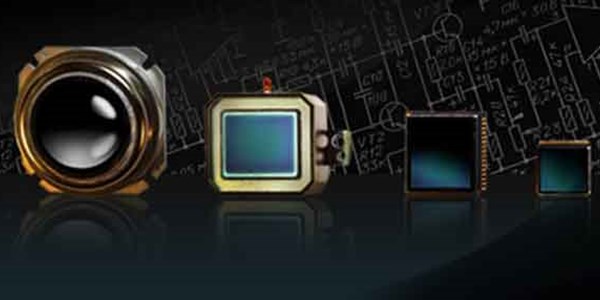 From the first forward-looking infrared equipment in the 1960's, to the maturation of the world's most powerful thermal imaging devices of today - Leonardo DRS has built a legacy of thermal advancement. 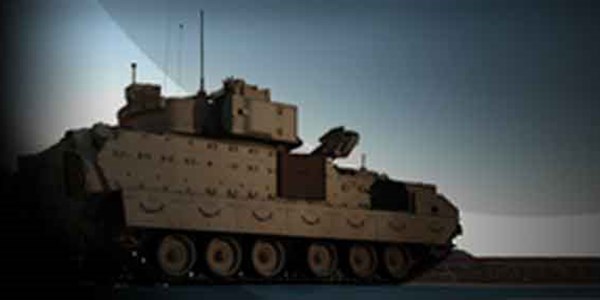 A History of Defense Industry Support

The evolution of Leonardo DRS uncooled infrared sensors and systems in derived from its roots in supporting the defense industry. Supplying superior imaging for the U.S. military's critical operations on the ground, in the air and in open waters. 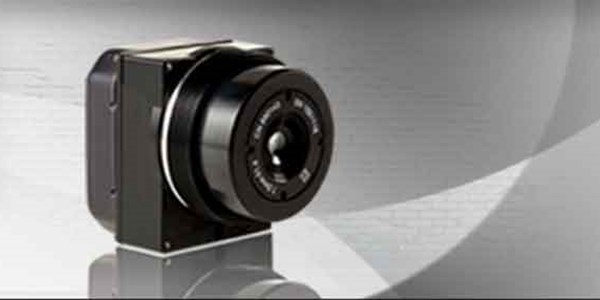 A Trailblazer in Commercial Infrared Systems 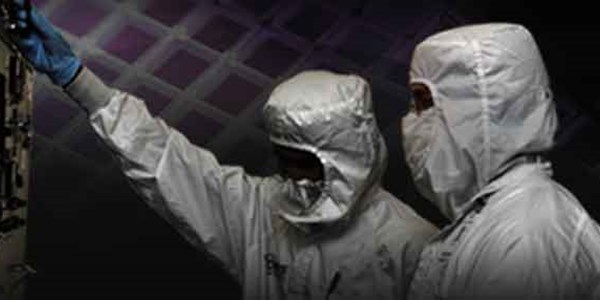 A Manufacturing and R&D Innovator

Leonardo DRS is well positioned to address the next-generation of commercial infrared markets due in large part to its continuous investment in Research & Development and the manufacturing efficiencies gained through high-yield production processes.

Over Half a Century of Infrared Innovation 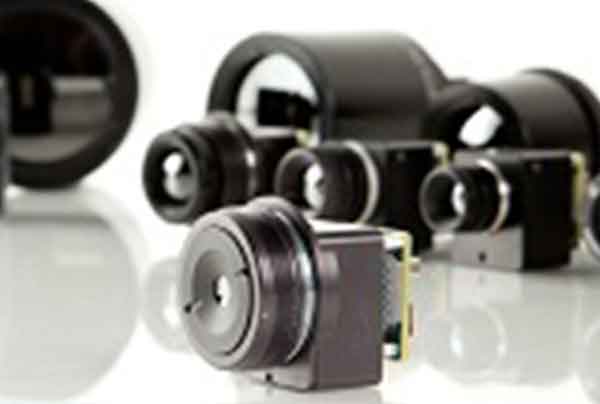 Leonardo DRS' EOIS business unit was formed through a series of acquisitions beginning in 1995 with the purchase of Opto Mechanik Inc (OMI) in Melbourne, Florida. OMI was an optics manufacturer of visible and thermal imaging applications in commercial and military systems. In 1998, Leonardo DRS purchased portions of Texas Instruments and Hughes Aircraft's infrared sensors and systems businesses from the Raytheon Company after the Department of Justice required their divestiture. These businesses provided DRS with technology from the common module detector that dated back to the 1960's and 1970's. Texas Instruments and Hughes Aircraft were two of the premier infrared sensor and system providers at the time and the assets and technology purchased during this time became the cornerstone for Leonardo DRS’ superior technology and advanced manufacturing processes.

The 2001 acquisition of the Focal Plane Array business from the Boeing Corporation provided the critical infrared technology needed to complete the technology and capability portfolio. This business segment designed and manufactured infrared sensors and systems, and through an acquisition of Rockwell, was the first licensee of the uncooled microbolometer technology from Honeywell. Leonardo DRS obtained this license through the sale from Boeing. These important acquisitions from 1995 to 2001, combined with continued investment in research and development, resulted in Leonardo DRS becoming a premier infrared technology, design and manufacturing leader.

Leonardo DRS has been a leader in the revolution towards the next generation of low power, compact size, high reliability and high performance thermal imaging components and sensor systems. Advances in mid-wave and long-wave technology, along with patented flat spring cooler technology and pixel pitch design has thrust Leonardo DRS to the forefront of both uncooled and cooled thermal imaging systems.

With over half a century of infrared innovation, Leonardo DRS is exceptionally well-positioned for meeting the needs of fast-growing commercial applications leading to the creation of DRS’ Infrared Sensors & Systems (IS&S) and DRSInfrared.com to support commercial applications. With operations in Melbourne, Fla., Huntsville, Ala., Dallas, Tex., Cypress, Calif., Columbia, Md. and the UK, Leonardo DRS is the prominent provider of infrared technology and sensors, embedded diagnostics, information solutions and operational energy for military agencies and industry partners alike.

Leonardo DRS is a wholly owned subsidiary of Leonardo which employs more than 45,000 people worldwide.

Want to learn more about our products or capabilities? Fill out the form below! We look forward to connecting with you.