The SI-8728A high-performance tuner subsystem features eight independent HF tuner modules. Each tuner module accepts an RF input in the range of 100 kHz to 30 MHz and provides tuning resolution to 1 Hz. The tuner subsystem allows for independent or phase-coherent tuner operation supporting a variety of system applications. IF outputs of all tuner modules are digitized by 24-bit A/D converters with high dynamic range, then processed digitally and made available as baseband in phase and quadrature-phase (I/Q) data via a single Ethernet interface.

The processed data outputs are packaged according to the packet structure of VITA 49.0 (VITA Radio Transport Standard) for output via the Ethernet interface. It is through this same interface that the HF tuner subsystem is configured and controlled. A real-time clock, which may be synchronized to a 1 PPS reference input, is maintained for time-stamping the processed data.

The subsystem is packaged in a 1U rack-mount chassis and designed to allow stacking of units for very high density systems. The rear panel includes SMA connectors for the RF inputs and for the 1PPS and 10 MHz REF inputs. A duplex SC socket serves as the 1000BASE-SX Ethernet physical interface. For applications requiring fewer than eight tuner modules, the SI-8728A may be optionally populated with any number of tuner modules to a maximum of eight.

The 8728A/MULTI option adds an 8x8 multicoupler internal to the SI-8728A chassis. The multicoupler switches are controlled through the same 1000Base-SX interface as the tuner.

The SI-8728A is backed by a standard three year warranty (some restrictions may apply). We are committed to providing outstanding product reliability and support so you can focus on mission success. 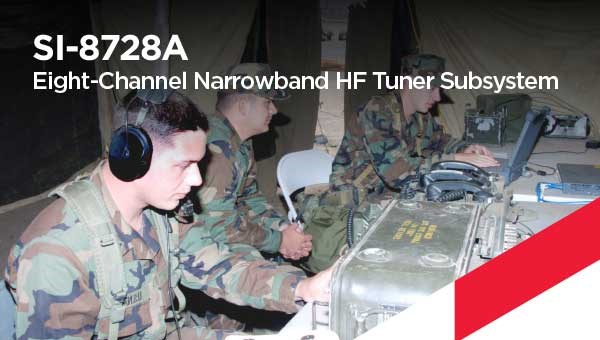 The SI-8728A high-performance tuner subsystem features 8 independent HF tuner modules. Each tuner module accepts an RF input in the range of 100 kHz to 30 MHz and provides tuning resolution to 1Hz.

DRS Signal Solutions products are suitable for commercial applications and adaptable for land, sea and air operations across a variety of platforms as well as tactical, man-portable capabilities. 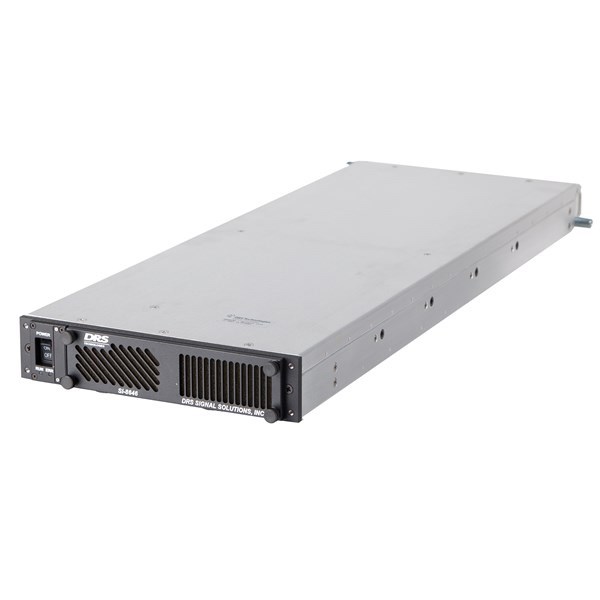 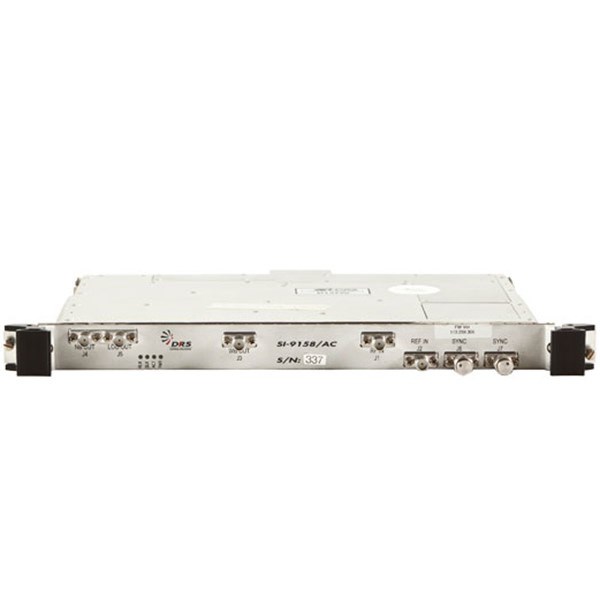 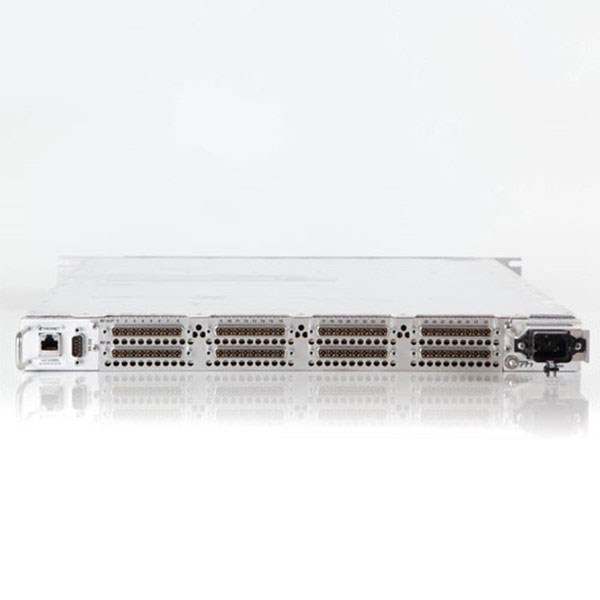 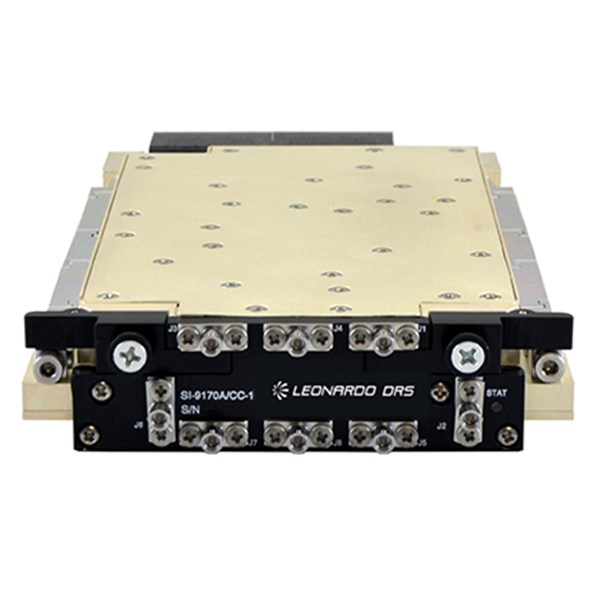 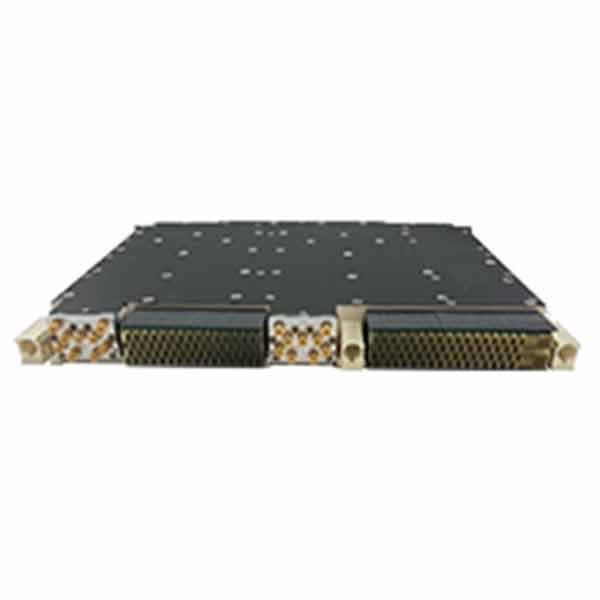 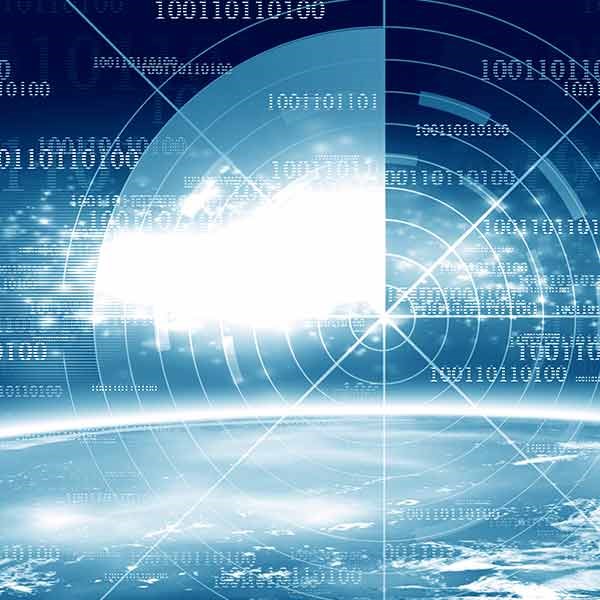