ADACS is designed to prevent electrical explosions caused by “arcing” in shipboard medium- and low-voltage switchboards. An arc fault is a high-power discharge of electricity between two or more conductors. An arc flash is the pressurized blast of plasma and hot air that occurs when the arc strikes the conductors. The plasma can burn through metal or escape through vents and cracks in a switchboard or through uncovered switchboards during routine maintenance, damaging equipment and property and potentially injuring or killing nearby personnel.

ADACS quickly detects and mitigates an electrical arc before it can damage an electrical distribution system. The system combines a conventional smoke detector’s radioactive ionization chamber with custom electronics, allowing it to sense outgassing that indicates overheated electrical insulation. Before the connection can reach temperatures necessary to melt copper (1,981°F) and create an arc or electrical fire (36,000°F), the detector sends an alert that allows operators to maintain uninterrupted power while addressing the problem. In the event of a major incident, ADACS automatically shuts ADACS Advanced Data Acquisition and Control System down power to the affected area, thereby reducing the possibility of a major fire or injury to personnel. Evolving from nearly three decades of development for Navy ships and submarines, ADACS is presently installed in all U.S. Navy submarines and nuclear aircraft carriers. The systems are credited to date with preventing catastrophic electrical failures and fires on 10 naval ships and saving potentially hundreds of lives. 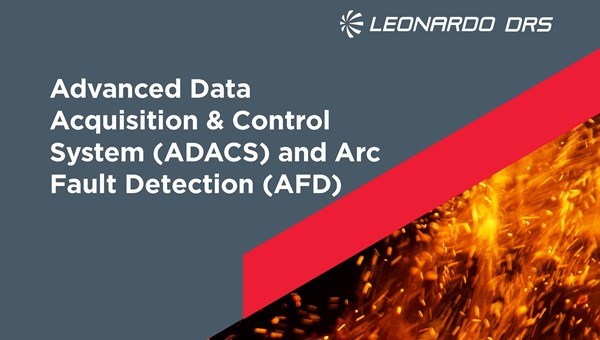 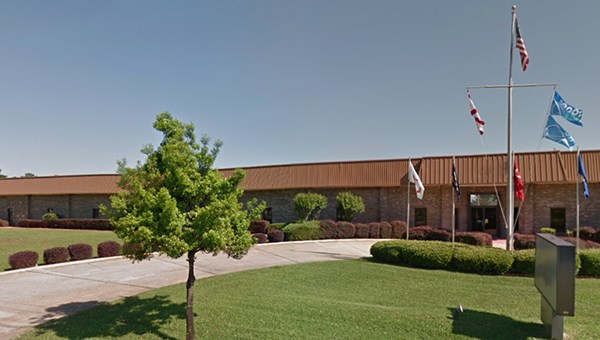 ADACS is designed, engineered and supported in the Fort Walton Beach, FL facility.

Learn more about this facility 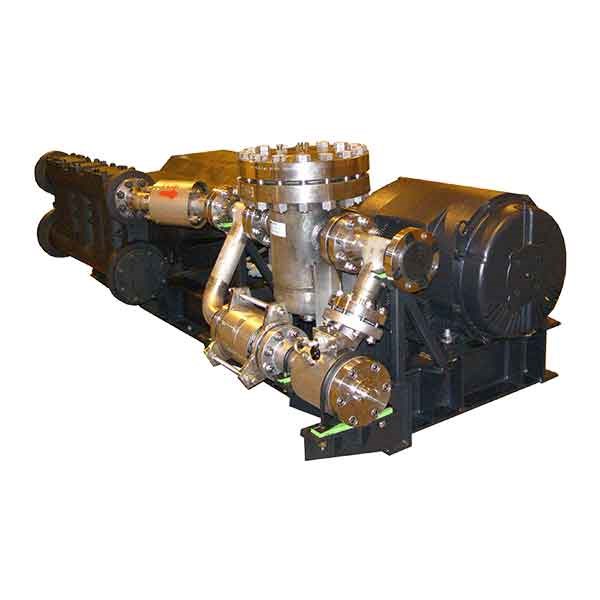 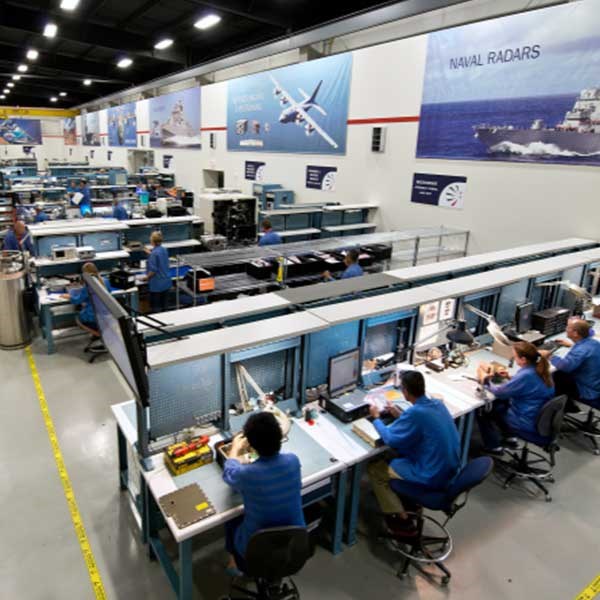 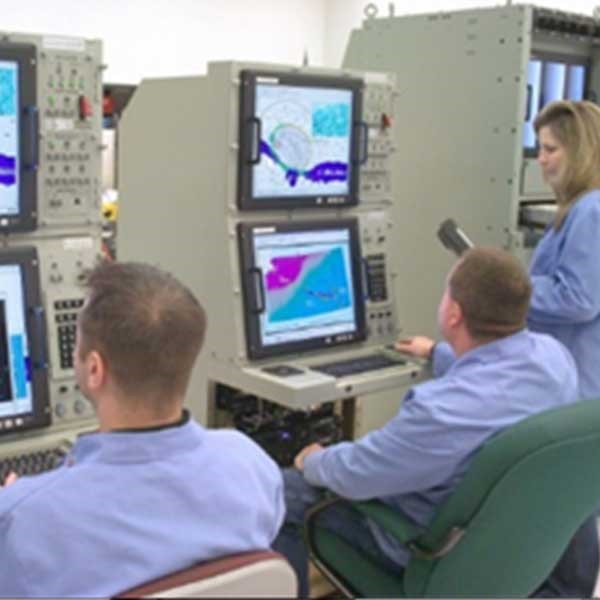 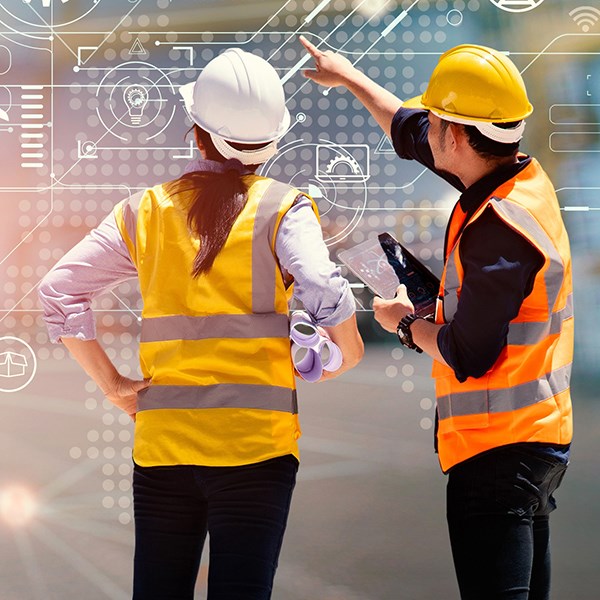