Man-portable air-defense systems (MANPADs) are portable IR missiles that can be fired from the ground to target aircraft. This is one of several electro optical infrared threats that pose a serious threat to national security when in the hands of criminals, terrorists and other bad actors, given their small size (about 4 to 6 feet long) and easy transportability. The United States Government has made this a priority to protect military and commercial aircraft from these threats with aircraft protection technology. 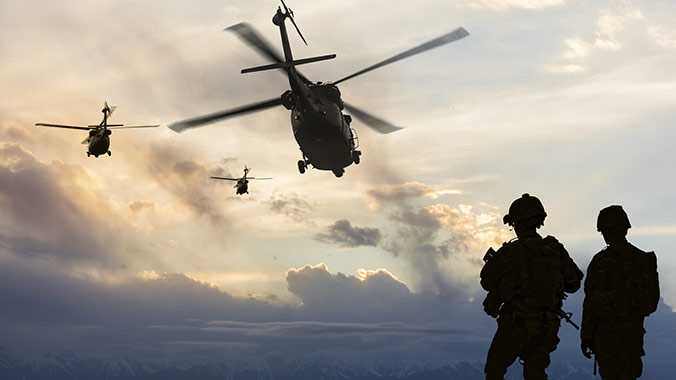 Before the Daylight Solutions business unit of  Leonardo DRS commercialized Quantum Cascade Laser (QCL-IR) technology for defense applications such as Directed Infrared Countermeasures (DIRCM), systems were restricted to using lasers that were developed using dozens of individual components to generate individual “colors” required to defeat electro-optic threats. Such legacy lasers are large, bulky, heavy, and consume significant electrical power to operate. These laser limitations restricted DIRCM system deployment to only large aircraft that could afford to carry the weight and provide the necessary power. Further, these systems’ reliability has been very limited, necessitating significant ongoing operations and maintenance costs.

Leonardo DRS has developed QCL technology for both commercial and military applications. Our QCLs are comprised of commercial semiconductor technologies like those used in the microelectronics industry. As such, QCLs are very compact, millimeter-scale devices that can be easily integrated with conventional electronics and mechanical hardware, providing system designers with a wide degree of flexibility when optimizing applications.

Furthermore, our QCL innovations have enabled, for the first time, DIRCM systems to be deployed on lightweight rotary- and fixed-wing aircraft, providing those soldiers and personnel with the protection necessary to defeat electro-optic threats. QCL-based directed IR countermeasures can be deployed by every service whose aircraft require electro-optic survivability equipment, e.g., Army, Navy, Air Force, SOCOM, etc. 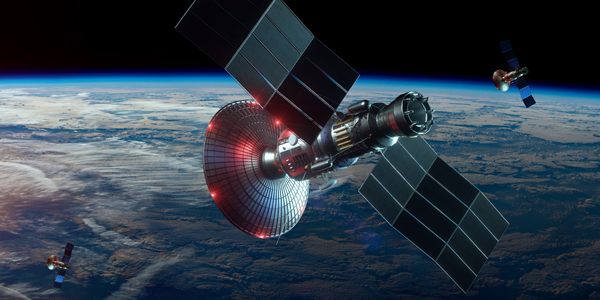 With the introduction of Space Force, the growing demand for commercial space travel, and general scientific interest in space, there is a stronger demand to improve technology to meet the demands of space. Specifically, the communication needs to be quick, ruggedized, and able to transmit high-quality content. Radio waves can be effective for space communication, but the long wavelengths are highly susceptible to scattering. This presents security challenges where information can be detected by bad actors.

Infrared lasers have shorter wavelengths and narrower beam widths that offer directed, high-speed communication. According to NASA, laser communications will “enable 10 to 100 times more data” than radio waves. Furthermore, the narrower beam will offer more secure transmission and making it far more challenging for bad actors to intercept the message. 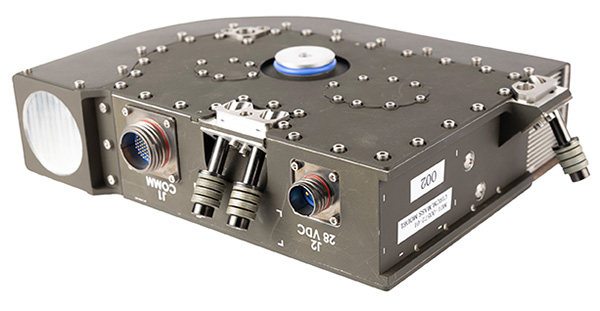 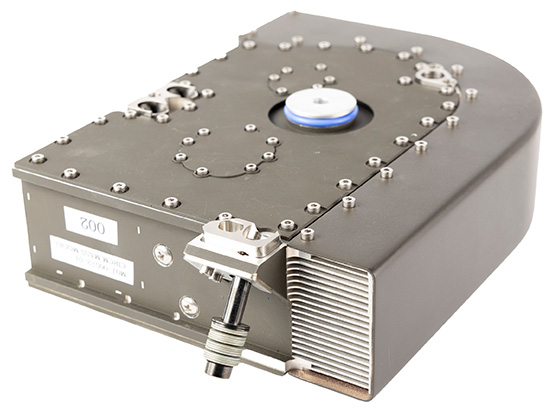 The Series A family of laser system provides high power, multi-wavelength optical output that can be distributed to multiple output ports. Its integrated optical switch provides the ability to direct laser energy to any one of up to six output ports. The laser system can be fiber-coupled to enable flexible distributions of its optical output. The military ruggedized laser system is ideally suited for aircraft survivability applications such as directed infrared countermeasures (DIRCM). 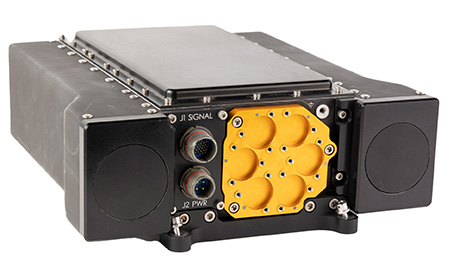 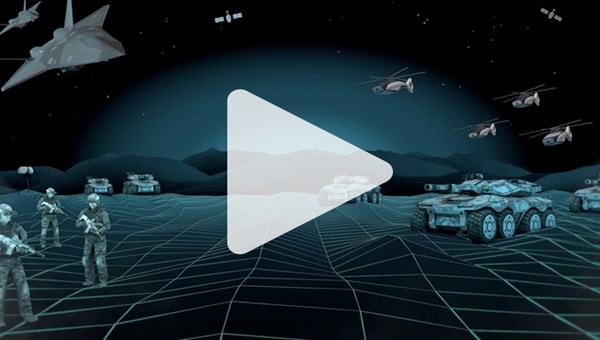 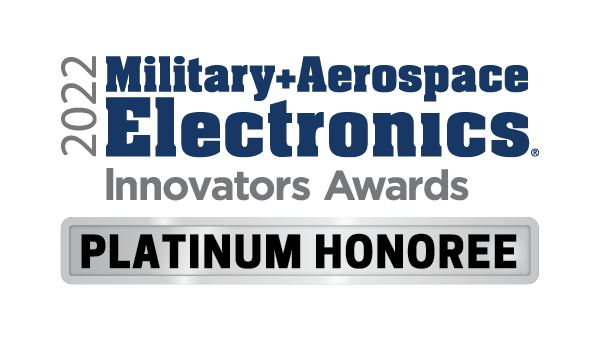 Leonardo DRS is proud to be a platinum award recipient of the Military & Aerospace Electronics Innovators Award for our Ruggedized QCL-IR Systems for Infrared Countermeasures. 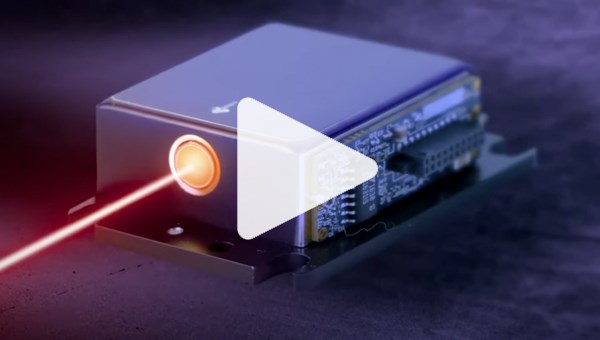 Looking for more information on QCL technology? We would like to hear from you.