The M989A1 Heavy Expanded Mobility Ammunition Trailer (HEMAT) is an 11 ton, wagon configuration, off-road trailer designed to move the US Army’s Multiple Launch Rocket System (MLRS) missile pods and munitions. The versatility of the HEMAT enables the U.S. military to accomplish multiple mission ranging from its primary role of hauling MLRS missile pods, to aircraft munitions, to fuel pods and bladders, as well as a multitude of other cargo. The four wheel wagon configuration design functions to provide a stable platform with the added benefit of a balanced suspension system to further enhance off-road capability. Another benefit of this design configuration is the ease in which the trailer can be hitched and unhitched to the prime mover. The trailer’s tongue is easily maneuvered to the towing pintle while the load remains stable and supported. This design enables users to rapidly drop off a loaded trailer without the need to support a heavy trailer tongue. Users must only chock block the wheels to create a safe environment around the HEMAT.

The HEMAT’s performance was demonstrated on the battlefields of Iraq and Afghanistan where the reliability, and off-road capability served the military exceptionally well. Move cargo more quickly, efficiently and effortlessly across any terrain. 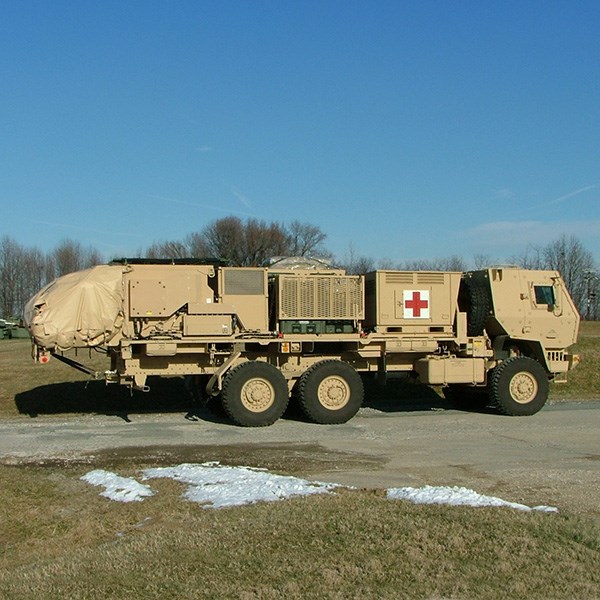 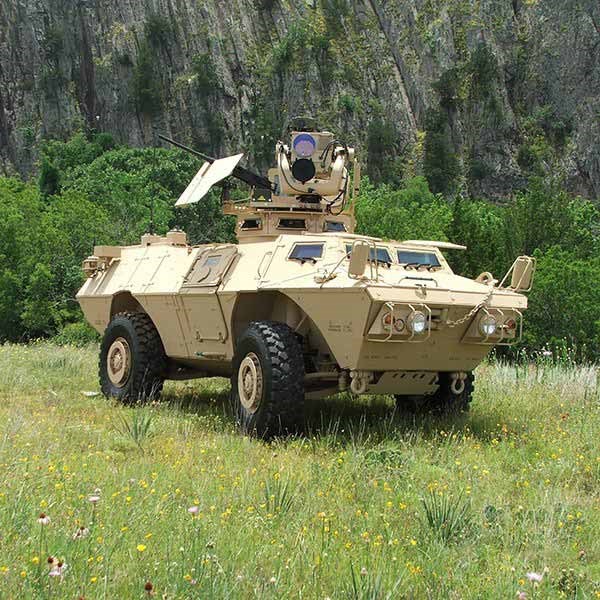 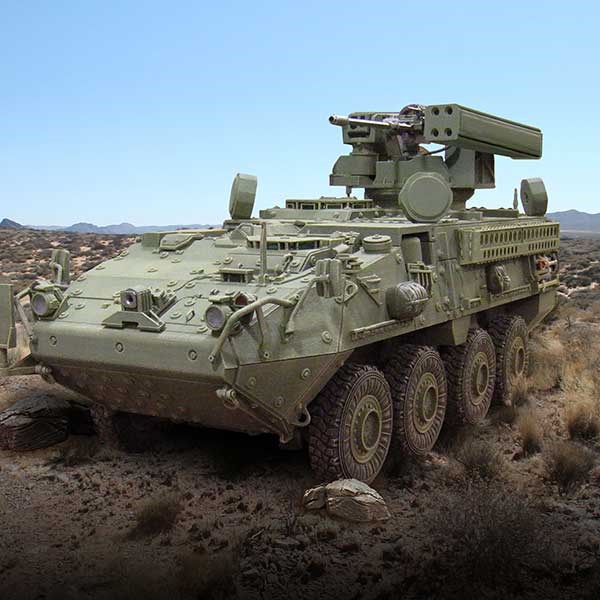 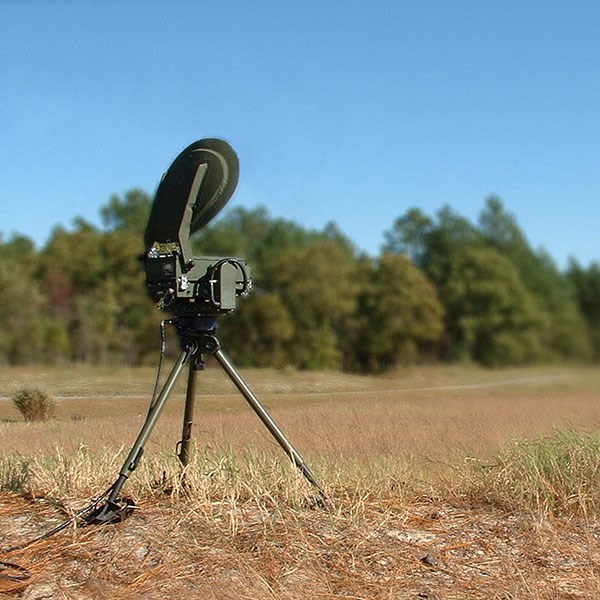 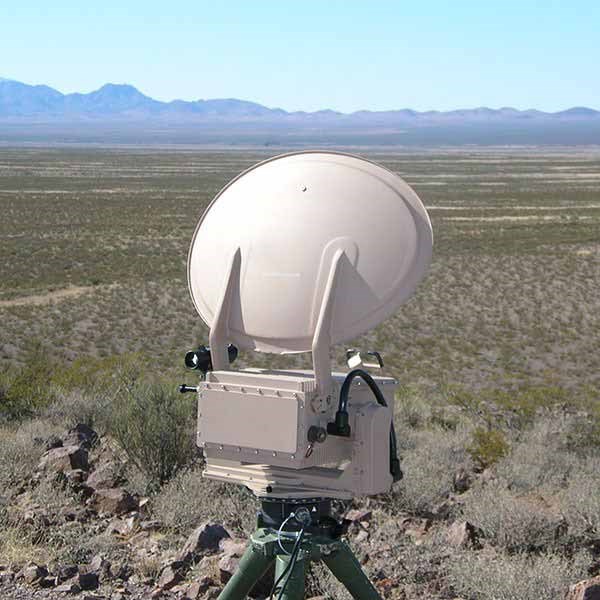 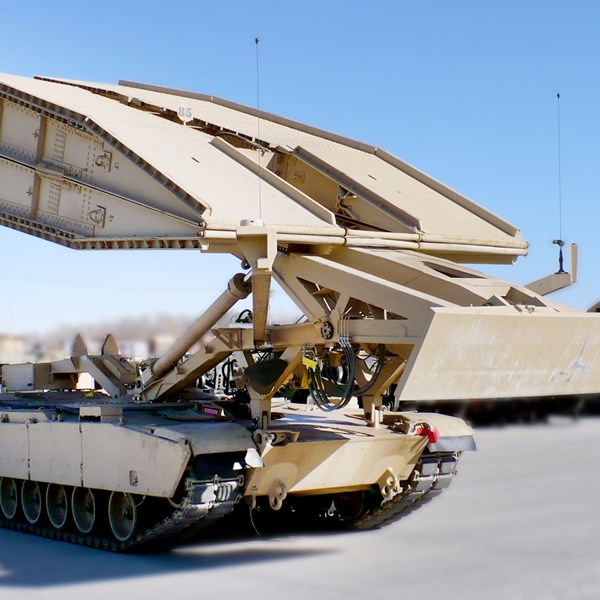